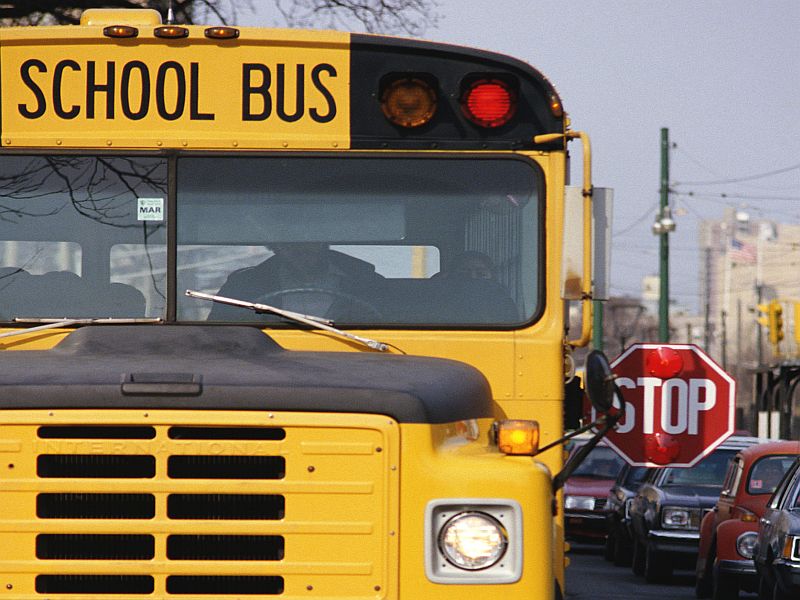 Military Tourniquets Might Save Kids' Lives During School Shootings

A new study finds that a tourniquet used in war zones could save students' lives when gun violence strikes a campus.

The Combat Application Tourniquet (CAT), a cuff-like device that wraps around a limb to stop bleeding, was developed for adults, but this study of 36 boys and 24 girls found that it controlled blood flow in their arms and legs.

"Firearm injuries and death are unfortunately not uncommon, and we need an effective tool for treating extremity hemorrhage in children in traumatic situations. Tourniquets have the potential to save lives from gunshot injuries since a severely injured child could bleed to death before medical help can arrive," said study author Dr. H. Theodore Harcke. He's a researcher at Nemours/Alfred I. duPont Hospital for Children in Wilmington, Del.

"Our data shows that the tourniquet used by the military is easy to apply and suitable for use in the school-age population," Harcke, a retired U.S. Army colonel, added in a Nemours news release.

This is the first study to assess the device's use in children. There have been reports of the device being used to treat children in war zones, according to the researchers.

Tourniquet use for life-threatening bleeding due to injury in the extremities is supported by the Pediatric Trauma Society. Stop the Bleed, a program of the American College of Surgeons and the Hartford Consensus, is teaching school staff, faculty and students how to use tourniquets.

The researchers noted that tourniquets generally are not designed for children and their main concern was the safety and effectiveness of tourniquets in younger children with smaller limbs.

In this study, turns of the tourniquet were limited to three to avoid pain to the youngsters. The three-turn maximum was enough to control blood flow in all upper extremities and all but three lower extremities. Three turns did not completely slow blood flow in three older, obese participants who were adult-sized.

Additional turns, as used in actual injury care, would likely stop blood flow in an injured lower limb in these cases, according to the study authors.

The study was published May 7 in the journal Pediatrics.