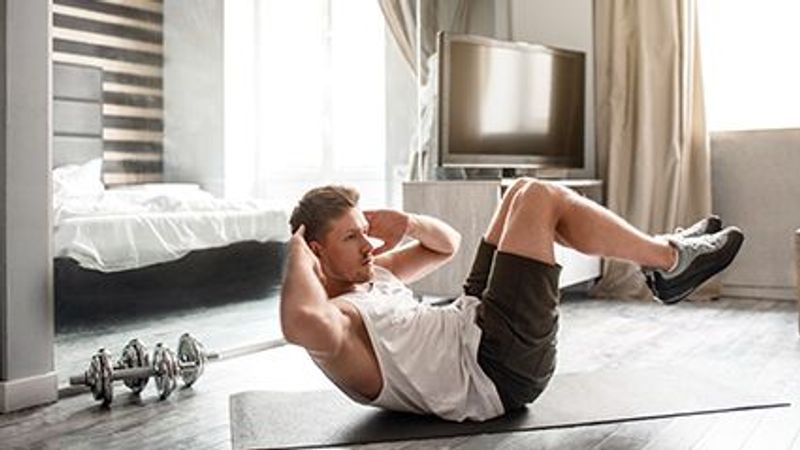 Frequent, short exercise sessions may be better for diabetes patients' blood vessels than longer and fewer workouts, and that may reduce their risk of heart disease, according to a new study.

Other research has shown that spending less time sitting and getting more exercise lowers the risk of heart disease in all people, not just those with diabetes.

But with "rapidly advancing technologies in workplaces, transportation and home entertainment, fewer opportunities exist for incidental activity, creating many contexts of daily life that are conducive to prolonged sitting," according to the report published online recently in the American Journal of Physiology-Heart and Circulatory Physiology.

Frances Taylor, a doctoral candidate in exercise and sports science at Australian Catholic University in Melbourne, led the study.

Compared with uninterrupted sitting, blood vessel function tended to improve with both exercise approaches, but it improved significantly more with exercise every 30 minutes, the study found.

The finding suggests that the frequency of the activity break may be more important than how long it lasts, the researchers said in a journal news release.

Because blood vessel function deteriorates as type 2 diabetes progresses, it's possible that more frequent interruptions to sitting are needed to preserve blood flow to the legs, Taylor's team reported.

"Our findings suggest that more-frequent and shorter breaks may be more beneficial than longer, less-frequent breaks for improvement in vascular function in those with [type 2 diabetes]," they concluded.

For more on type 2 diabetes, go to the American Diabetes Association.