COVID VACCINES - NO APPOINTMENT NEEDED!
WALK-IN'S WELCOME FOR ALL VACCINATIONS 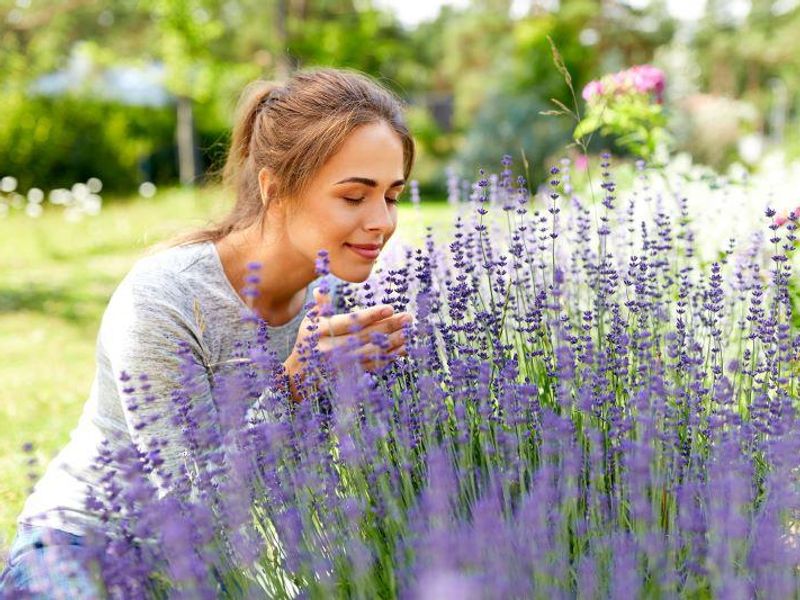 One of the most disturbing symptoms of COVID-19 has been the sudden loss of taste and smell.

Worryingly, some people don't regain these senses after recovering from their infection, raising the question of whether they'd ever again be able to taste and smell.

Now there's good news on that front -- about 9 out of 10 patients will regain those senses within two years of their COVID infection, a new study reports.

Tracking about 170 Italian COVID patients who'd all lost their sense of smell or taste, researchers led by Dr. Paolo Boscolo-Rizzo, from the University of Trieste in Italy, found that those senses had returned in 89%.

What's more, most recovered those senses relatively soon. Only 11% reported that their loss of taste or smell lasted longer than six months.

At two years, only 2.5% of patients reported that their sense of smell and taste was still gone. Another 9% said those senses had improved but not fully recovered.

"It is encouraging that loss of taste/smell does not appear to be permanent even if it is not disabling for most individuals," said Dr. Amesh Adalja, a senior scholar at the Johns Hopkins Center for Health Security in Baltimore.

"Although these are self-reported data, those are the ones that I think are actually the most important, that people tell you that they have had a resurgence in their capacity to smell and taste things," he said. "That's very reassuring."

However, Schaffner noted that for some patients "it does take time -- months and months."

There are a couple of theories for why COVID causes loss of smell and taste.

One theory holds that the virus infects the support cells around neurons that process the sense of smell, indirectly causing changes to the way those neurons function, Adalja said.

"Perhaps due to the fact that neurons aren't directly infected or destroyed by the virus or the immune response, function eventually returns," he said.

Another theory is that the same inflammation that causes brain fog might also affect other parts of the nervous system, Schaffner said.

"Inflammation in the central nervous system is likely to be very, very much involved, and that includes, obviously, the nerves that relate to taste and smell," he said. "And as this inflammation slowly recedes, the nerve functions slowly return."

Unfortunately, because COVID does wide damage to a number of different systems within the body, patients can't expect everything to recover as easily as taste and smell, Schaffner said.

In this study, nearly 19% of patients said they were still dealing with fatigue two years after their COVID infection, and 11% reported shortness of breath.

In all, 28% said they were dealing with at least one persistent symptom of long COVID.

"I think we're going to have to take this symptom by symptom," Schaffner said. "You know, there are some people who've had continuing difficulty breathing, some constraints in their pulmonary capacity. Some of that could have been due to real scarring that occurred from inflammation, and some of that may never get substantially better."

The new study was reported Aug. 4 in JAMA Otolaryngology.

The U.S. Centers for Disease Control and Prevention has more about long COVID.