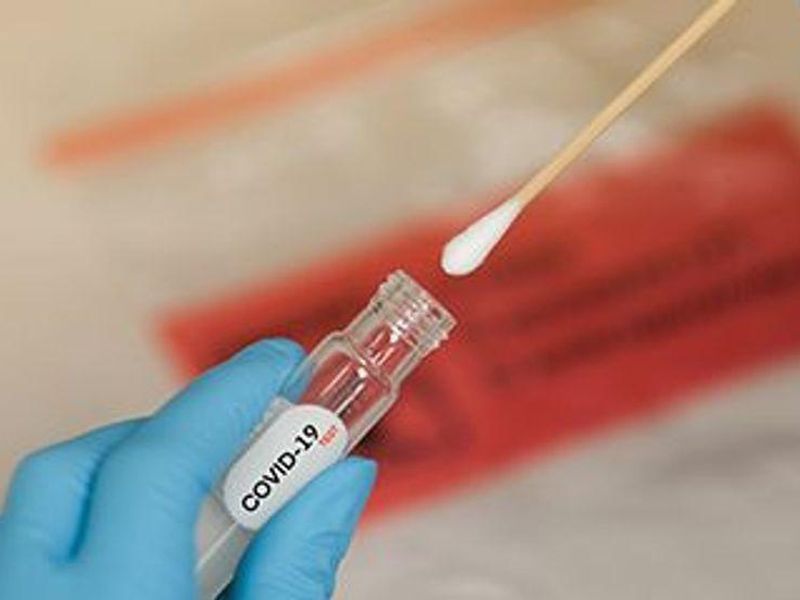 Sen. Lindsey Graham credits being vaccinated for having only mild symptoms after recently testing positive for COVID-19.

The South Carolina Republican announced his results on Monday and said he would quarantine for 10 days, The New York Times reported.

"I am very glad I was vaccinated because without vaccination I am certain I would not feel as well as I do now," Graham wrote on Twitter. "My symptoms would be far worse."

A number of Republicans in Congress have not received a shot and have resisted wearing masks. But Graham has urged supporters to get vaccinated and has spoken out against disinformation on the virus.

His is the latest breakthrough infection among politicians in the nation's capital. Last week, it was revealed that at least six Texas Democrats, a White House aide and an aide to Speaker Nancy Pelosi tested positive despite being vaccinated, according to the Times.

There are concerns that some of Graham's Senate colleagues may have been exposed after he met with them on a houseboat on Saturday, the Times reported.

With the Delta variant continuing to spread across parts of the country, infections in vaccinated people have become more common, though they are still rare among the vaccinated population.

Experts say the vaccines used in the United States provide strong protection from serious illness and death, even in infections with the Delta variant. More than 97 percent of people who have been hospitalized recently for COVID-19 have been unvaccinated, the Times reported.

Visit the U.S. Centers for Disease Control and Prevention for more on COVID vaccines.