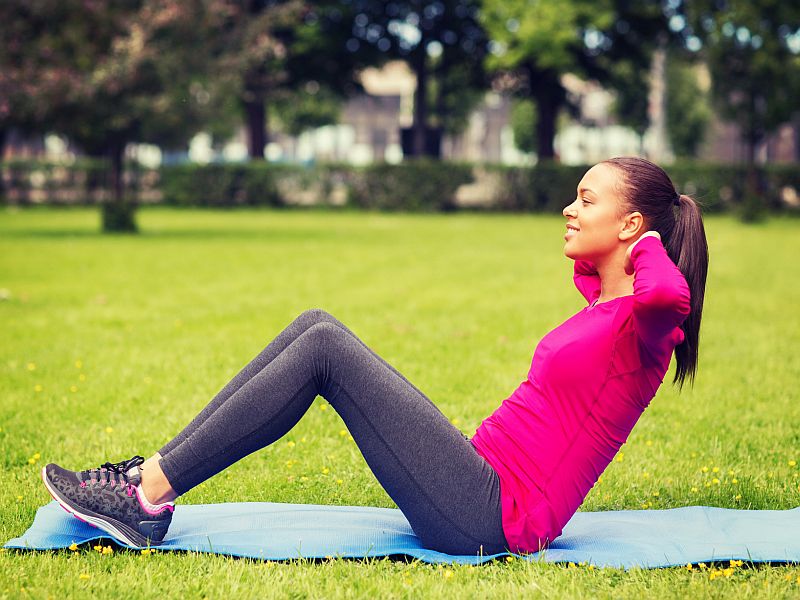 Regular exercise can benefit black cancer survivors' physical and mental health, but most don't get the recommended amount of activity, a new study says.

Cancer survivors should get at least 150 minutes of moderate to vigorous physical activity a week, according to the American Cancer Society (ACS).

For most cancers, black patients have a higher risk of dying from their disease than other racial or ethnic groups, but lower levels of physical activity, researchers pointed out.

"Identifying barriers to participation in regular exercise and developing interventions to reduce these barriers in African-American cancer survivors will be critical for improving outcomes in this population and minimizing cancer health disparities," lead author Jennifer Beebe-Dimmer said in a news release from the journal Cancer. The study was published online Feb. 24.

Beebe-Dimmer is co-leader of the Population Studies and Disparities Research Program at Karmanos Cancer Institute and Wayne State University School of Medicine, both in Detroit.

This study included 1,500 black survivors of the four most common cancers (lung, breast, prostate and colon) who completed an initial survey and a follow-up one year later.

Survivors who got regular exercise reported higher health-related quality of life and lower depression. Increases in physical activity during the study also correlated with better quality of life.

Overall, the average amount of moderate-to-vigorous activity rose from 76 minutes at the start of the study to 110 minutes a year later.

One-quarter of the survivors met ACS recommendations at the start, compared with 34% at the one-year follow-up.

The American Cancer Society has more on cancer patients and exercise.