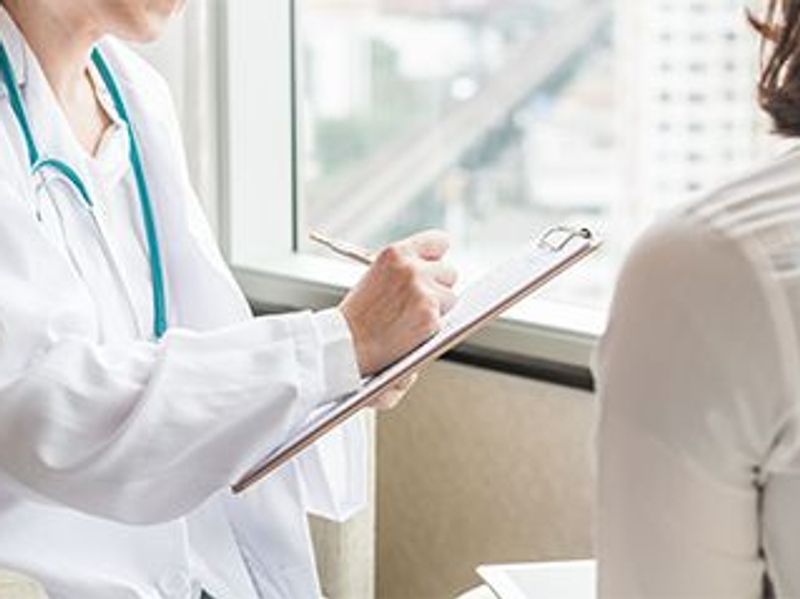 New research points to a conundrum with cervical cancer: While rates of early-stage disease have been dropping in the United States ever since the human papillomavirus (HPV) vaccine was introduced, advanced cases have been on the rise.

Which women are being hit the hardest? The steepest uptick in advanced cervical cancer is occurring in white women who didn't get the HPV shot and who weren't up-to-date with their screening tests, a finding that suggests vaccination works but more women need to get the shots.

“In previous research, we saw a steeper decline in cervical cancer in women who would have been eligible for the vaccine, indicating a possible association between the vaccine and cervical cancer rate,” said study author Dr. Alex Andrea Francoeur, an obstetrician and gynecologist at the University of California, Los Angeles.

Black women aged 55 to 59 who lived in the South were most likely to be diagnosed with advanced cervical cancer, but the largest increase — a rate of 4.5% — was seen among white women aged 40 to 44 from the South, the findings showed.

“We feel confident that HPV vaccination is overall decreasing total cervical cancer incidence in the U.S.,” Francoeur said. “I think we need to further investigate how to screen our underinsured, rural and minority populations, and continue to educate people on the importance of vaccination."

The new study was published online Aug. 18 in the International Journal of Gynecological Cancer.

Dr. Stephanie Blank is the director of gynecologic oncology for the Mount Sinai Health System in New York City.

When the cervical cancer vaccine known as Gardasil was first rolled out, there was slow uptake in acceptance, she noted.

“Cervical cancer takes years to develop, so what we are seeing here is not the full effect of the HPV vaccine,” Blank explained.

Not enough people are being vaccinated, and those who are getting vaccinated are not young enough when they do receive the shots, she said. Ideally, people should be vaccinated before they are ever exposed to HPV, which occurs most commonly in the late teens and early 20s.

“More vaccinations of all genders and at younger ages should reverse this trend,” Blank said.

Other ways to turn things around include programs to educate people about the HPV vaccine and to ensure that systems are in place so people from under-resourced and under-insured communities have access to vaccination and cervical cancer screening programs, she said.

The U.S. Centers for Disease Control and Prevention has more on the HPV vaccine.