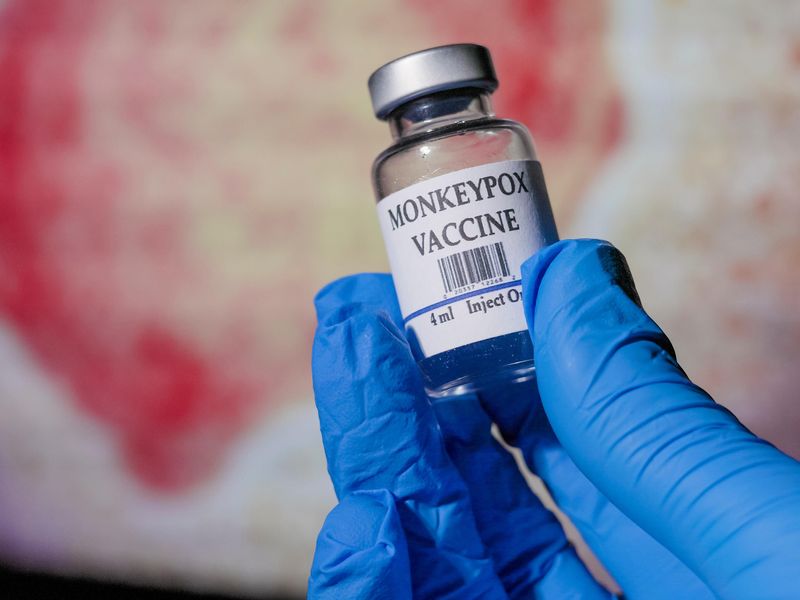 Amid public concerns about a slow government response to monkeypox, U.S. health regulators on Wednesday signed off on the distribution of another 800,000 doses of vaccine to stem the outbreak.

The additional shots of the Jynneos vaccine come from the Bavarian Nordic facility in Denmark, which the U.S. Food and Drug Administration finished inspecting two weeks ago. The agency said on Twitter Wednesday that it had finalized certification of the doses.

The doses come not a moment too soon: On July 23, the World Health Organization declared monkeypox a global public health emergency. With over 4,600 cases now reported in the United States, the Biden administration is weighing whether to do the same.

Though it had been thought that the United States would have an advantage in the monkeypox outbreak compared to COVID-19 because it supposedly had 1 million monkeypox vaccine doses in its strategic national stockpile, only 2,000 were actually on hand because the other doses were delayed by shipping and regulatory measures, the Associated Press reported.

“There's not enough doses,” Dr. Perry Halkitis, of Rutgers University, told the AP. “I think with some quicker action on [the] part of the federal government, we might not be in the situation we are now.”

Distribution of these latest doses to public health departments were expected to be announced on Thursday.

Officials at one of those departments, the San Francisco Department of Health, were happy to hear the news.

“Without enough vaccine supply, we would have trouble fulfilling our basic duty of keeping our communities safe,” the agency said in a statement. In that city, public health officials have only received 7,800 doses so far, the AP reported.

The FDA requires inspections at all vaccine manufacturing plants. The doses shipped earlier came from a different facility in Denmark that already had FDA clearance.

Monkeypox is spreading throughout the world, mainly through skin-on-skin contact and in men who have sex with men. It can also be spread by touching the linens of someone who was infected. Symptoms include fever, body aches, chills, fatigue and painful bumps on the skin.

Though the vaccine is meant to be given in two doses, officials in big cities including Washington, D.C., New York City and San Francisco have said they planned to stop offering second-vaccine appointments to stretch doses and allow them to “vaccinate more people at risk and slow the spread of monkeypox in the community more quickly,” the AP reported.

The United States expects to have another 5 million doses of monkeypox vaccine available in the future, but most will arrive in 2023, the AP reported.