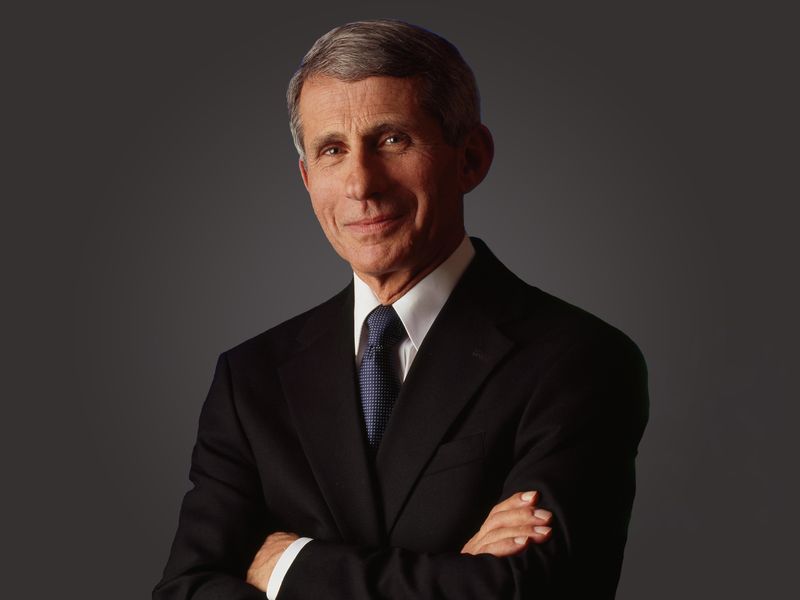 Fauci Has 'Rebound' COVID After Paxlovid, But Says Drug Kept Him Out of the Hospital

After being infected with COVID-19 earlier this month, Dr. Anthony Fauci experienced a rebound after taking the antiviral pill Paxlovid, but he maintained on Wednesday that the drug kept him out of the hospital.

"Paxlovid did what it was supposed to do," Fauci, 81, told the New York Times. He added that he thought the drug also reduced the severity of his initial symptoms.

Fauci, chief medical adviser to the president and director of the U.S. National Institute of Allergy and Infectious Diseases, has been fully vaccinated and received two booster doses. Rebound has been reported by other patients who have had symptoms recur following negative COVID-19 tests. In Fauci's case, he recently tested positive again after three days of negative tests, the Times reported.

He called his doctor and got a prescription for another five-day course of Paxlovid, the newspaper said. Although the U.S. Centers for Disease Control and Prevention has noted there is no evidence that additional treatment with Paxlovid is needed in rebound cases, Fauci said taking two courses of the drug is relatively common among those who suffer rebounds.

Fauci did note that he would like to see a study comparing a five-day course of Paxlovid to a 10-day course, "to see if you can prevent the rebound by giving it for five extra days."

Fauci finished his second course on Wednesday, and said his symptoms were "essentially gone, except for a little bit of a stuffy nose." He had tested positive on Tuesday, he said, but had not yet tested himself again on Wednesday.

When rebound symptoms occur, the CDC recommends isolating again for at least five days. A CDC advisory issued in May noted that "a brief return of symptoms may be part of the natural history of" coronavirus infection in some people, regardless of Paxlovid treatment and vaccination status.

The CDC added that Paxlovid "continues to be recommended for early-stage treatment of mild to moderate COVID-19 among persons at high risk for progression to severe disease."

Visit the U.S. Centers for Disease Control and Prevention for more on Paxlovid and rebound symptoms.