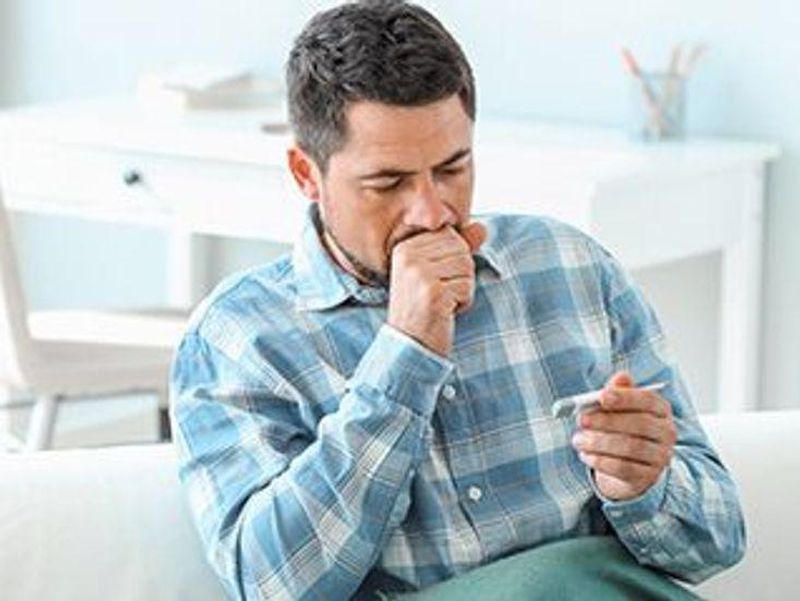 Zinc Might Help Shorten Your Cold or Flu, Study Finds

Many people pop a zinc supplement at the first sign of a cold, and there's new evidence supporting the habit.

Australian researchers found that the supplements appear to help shorten respiratory tract infections, such as colds, flu, sinusitis and pneumonia.

The study was led by Jennifer Hunter, associate professor at the NICM Health Research Institute at Western Sydney University in Penrith, New South Wales. Her team published the findings Nov. 2 in the BMJ Open.

According to Hunter's team, zinc as a nutrient has gained attention from researchers because it's known to play an important role in immunity, inflammation, tissue injury, blood pressure and in tissue responses to any lack of oxygen.

To learn more about zinc's potential, the investigators reviewed more than two dozen clinical trials that included more than 5,400 adults. All were published in 17 English and Chinese research databases up to August 2020. None of them specifically examined the use of zinc for the prevention or treatment of COVID-19.

Lozenges were the most common form of zinc intake, followed by nasal sprays and gels, the research team said. Doses varied substantially, depending on the formulation and whether zinc was used for prevention or treatment.

Compared with placebo, zinc lozenges or nasal spray were estimated to prevent about five new respiratory tract infections in 100 people per month, and the effects were strongest for reducing the risk of more severe symptoms, such as fever and flu-like illness. However, these findings are based on only three studies, the team noted.

On average, symptoms cleared up two days earlier with the use of either a zinc spray or liquid formulation taken under the tongue (sublingual), compared with a placebo, the data showed.

Patients who used nasal spray or sublingual zinc were nearly twice as likely to recover during the first week of illness as those who used a placebo, the study authors noted in a journal news release. And 19 more patients out of every 100 were likely to still have symptoms a week later if they didn't use zinc supplements.

No serious side effects were reported among zinc users.

All in all, zinc may be offered as a treatment option by doctors to patients "who are desperate for faster recovery times and might be seeking an unnecessary antibiotic prescription," the researchers suggested.

Dr. Len Horovitz is a pulmonologist at Lenox Hill Hospital in New York City. He wasn't involved in the new study, but agreed that "most clinical evidence supports the use of zinc supplement for prevention and treatment of colds, some inflammatory processes, and respiratory infections."

"The usual recommendation is 25 mg of zinc daily," Horovitz said, but he cautioned that "it is unclear exactly what dose is best."

The Australian team agreed. "Clinicians and consumers need to be aware that considerable uncertainty remains regarding the clinical efficacy of different zinc formulations, doses and administration routes," they concluded.

The U.S. National Library of Medicine has more on zinc.