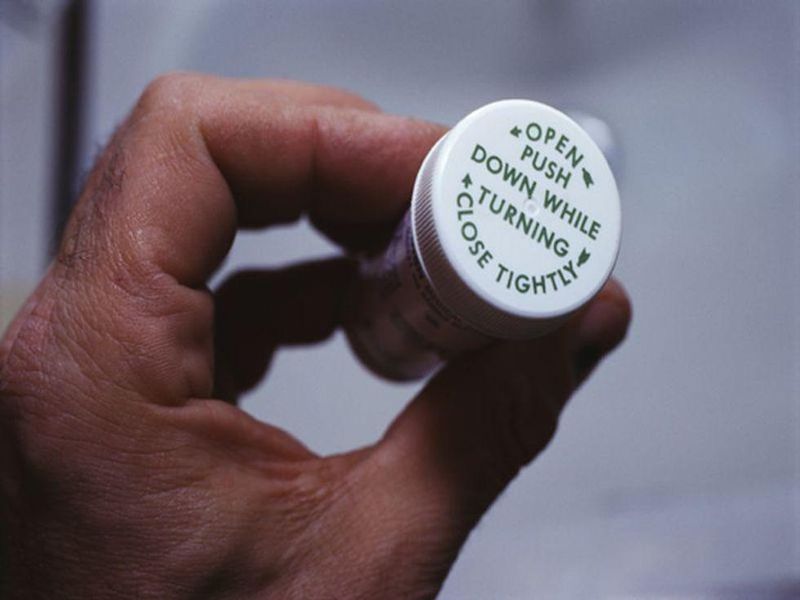 For People With Heart Failure, Statins May Lower Cancer Risk Too

Many people with heart failure take a cholesterol-lowering statin, and new research suggests those pills might also lower their odds for cancer.

Researchers analyzed data from more than 87,000 people in Hong Kong who had no history of cancer and were hospitalized for heart failure between 2003 and 2015.

They were followed until they were diagnosed with cancer, died or until the end of 2018, whichever came first.

During an average four years of follow-up, statin users had a 16% lower risk of developing cancer than non-statin users, according to the study published June 23 in the European Heart Journal.

Overall, 4.4% of the patients died from cancer, but the rate was lower among those who took statins.

"Ten years after starting statins, deaths from cancer were 3.8% among heart failure patients taking statins and 5.2% among non-users -- a reduction in the absolute risk of death of 1.4%," study leader Dr. Kai-Hang Yiu, University of Hong Kong, said in a journal news release.

The benefit seemed to grow the longer the patient took a statin.

"The reduction in the absolute risk of developing cancer after six years on statins was 22% lower compared to those who received only between three months and two years of statins," Yiu noted.

One U.S. expert said the findings make sense, given what doctors know about how statins work.

"We know that statins exert their salutary effects in ways beyond lowering cholesterol -- for example, through reducing inflammation. Inflammation plays a role in the development of cancer as well," explained Dr. Robert Copeland-Halperin. He's a cardiologist specializing in cardio-oncology at Northwell Health Cancer Institute in Lake Success, N.Y.

"These findings, taken together with other observations, suggest that we should look beyond cholesterol numbers alone when weighing the pros/cons of statin treatment," said Copeland-Halperin, who wasn't involved in the new study.

According to the Hong Kong team, the fact that statins might help prevent cancers is important because of recent trends among people with heart failure. They note that the five-year survival rate among heart failure patients rose from 29% in 1970 to 60% in 2009, but was offset by a concurrent increase in deaths from other causes -- particularly cancer.

They speculate that heart failure may be a "cancer-causing condition," through shared pathways such as inflammation or genetic factors.

"Our study highlights the relationship between heart failure and cancer development, and provides important information regarding the possibility of reducing cancer incidence and related deaths by using statins in these patients," Yiu said.

Dr. Michael Goyfman directs clinical cardiology at Long Island Jewish Forest Hills, in New York City. Reading over the new findings, he noted that study did have some flaws.

Because it's a look back at old data, the study can't prove that taking statins was the actual cause of any drop in cancer rates, Goyfman said. For example, it's possible that patients who developed cancer then encountered issues that caused them to discontinue their statin use.

So, "less statin use would seem to be associated with higher incidence of cancer diagnosis -- but again, there may be no causal relationship at all," Goyfman said. "As the authors mention, the next step would be a prospective randomized control trial to assess for causality, if any exists, between statin use and incidence of cancer."

The American Heart Association has more on heart failure.