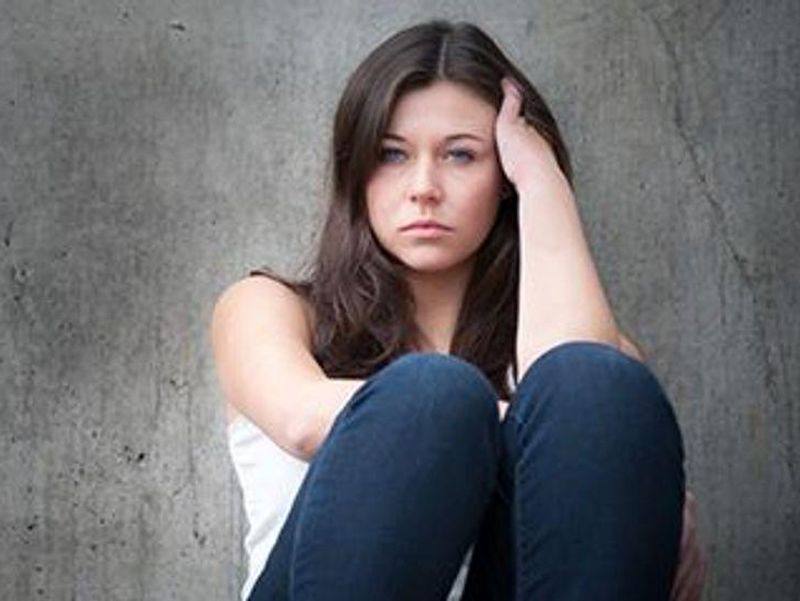 Researchers found that a higher-dose version of the drug spurred a "clinically meaningful" symptom improvement for 87% of patients after one month.

But they also stressed that the findings are based on a small "phase 1" trial - a type of study designed primarily to gauge a treatment's safety.

The safety findings were "encouraging," and there were "some hints of clinical benefit," said lead researcher Jodi Karnell, a senior director of research at Horizon Therapeutics, the company developing the drug.

Now, she said, larger trials are needed to confirm that the therapy works.

The drug, known for now as VIB7734, is a monoclonal antibody - a lab-made protein that acts like an immune system antibody. Such antibodies can be directed against specific substances in the body that are involved in a disease process.

Lupus is caused by an autoimmune reaction, where the immune system mistakenly attacks the body's own tissue.

The most common form is systemic lupus, which can spur inflammation throughout the body, including the skin, joints, kidneys, blood vessels and brain.

Another form, called cutaneous lupus, affects only the skin, causing rashes and sores, often on the face and scalp.

There are treatments for those skin symptoms, including anti-inflammatory corticosteroids; antimalarial medications, which alter the immune response; and immune-suppressing drugs like methotrexate.

But those treatments can have significant side effects, and they don't always work, Karnell pointed out.

In the United States alone, about 1.5 million people have lupus, according to the Lupus Foundation of America.

Those cells normally fight infection by releasing inflammatory chemicals, including type 1 interferons. But uncontrolled activity in the cells, pumping out too much interferon, is thought to contribute to autoimmune diseases.

For the phase 1 trial, Karnell's team recruited 31 patients with at least one of several autoimmune conditions, including systemic and cutaneous lupus. They were randomly assigned to receive injections of either the monoclonal antibody, at various doses, or a placebo. The injections were given every four weeks, for a total of three.

After one month, the group on the highest antibody dose showed the biggest benefit: seven of eight (87.5%) had a "clinically meaningful" reduction in skin symptoms, compared to about 37% of patients on a lower dose, and 28% of placebo patients.

The findings were published May 26 in the journal Science Translational Medicine.

Dr. Donald Thomas, a rheumatologist who was not involved in the study, sounded a note of caution: Over the years, various lupus therapies have initially showed promise only to disappoint in late-stage trials.

That said, these early results are encouraging, he noted.

"If they bear out in phase 2 and 3 trials, this would be a game-changer," said Thomas, of Uniformed Services University of the Health Sciences, and Arthritis and Pain Associates of PG County, in Maryland.

Cutaneous lupus can take a toll on patients' quality of life, Thomas said, with some having hair loss and scarring from skin lesions.

Unlike therapies that take broad aim on the immune system, monoclonal antibodies target specific components of the immune response, Thomas said. That means they may have fewer side effects and be more effective.

Thomas noted that side effects with Benlysta, the antibody approved for SLE, have been "remarkably minimal" overall.

Karnell stressed that the experimental drug worked as intended - depleting dendritic cells and type 1 interferon activity in both the blood and patients' skin lesions. The next step is a larger phase 2 trial, she added.

The researchers also found that patients with high interferon activity to start were the ones whose symptoms improved with the antibody. So one question for the future, Karnell said, is whether measuring patients' interferon activity can help identify those most likely to benefit from the treatment.

If doctors were able to do that, it would be an advance, according to Thomas.

Right now, he said, lupus treatment often involves trial-and-error to figure out which therapy works - a frustrating fact for patients.

The Lupus Foundation of America has more on lupus treatment options.