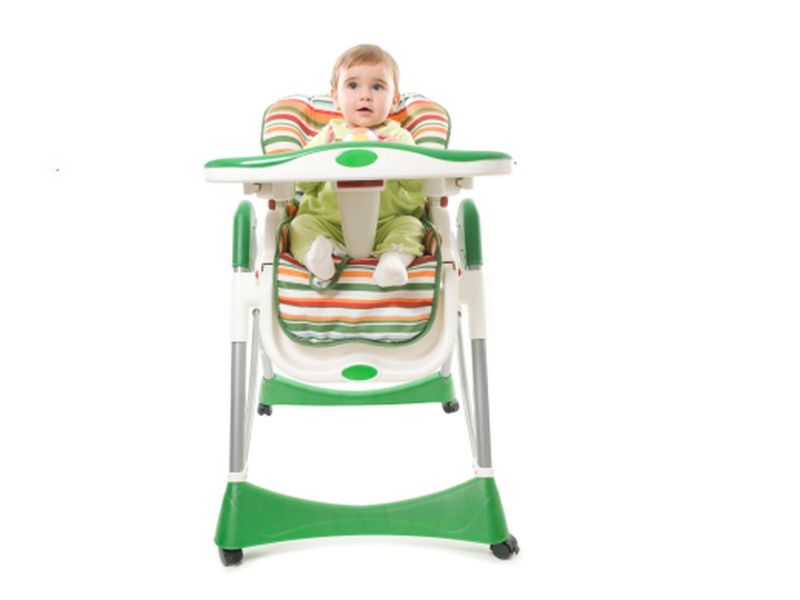 Food allergies may be under-diagnosed among children covered by Medicaid, a new study suggests.

"We were surprised to find such a large discrepancy in estimates of food allergy prevalence in children on Medicaid compared to the general population," said senior study author Dr. Ruchi Gupta, a pediatrician and food allergy researcher at Children's Hospital of Chicago.

"Our findings suggest potential under-diagnosis of food allergy among Medicaid-enrolled children," Gupta said in a hospital news release. "Families in the Medicaid program may be encountering barriers to accessing and affording specialists and potentially lifesaving epinephrine prescriptions."

Gupta's team analyzed Medicaid claims data for over 23 million children on Medicaid, the publicly insured insurance plan for the poor. They found the rate of food allergies was 0.6%. That's far below previous U.S. parent survey-based estimates of nearly 8% and physician confirmation of food allergies at about 5%.

The results also "show that some of the racial differences in food allergy prevalence found in the general population persist among children enrolled in Medicaid," Gupta said.

Previous research by Gupta found that 40% of children with food allergies have a life-threatening reaction in their lifetime, and 1 in 5 have at least one food allergy-related emergency department visit a year.

The study was recently published in the journal Academic Pediatrics.

The American Academy of Family Physicians has more on food allergies.