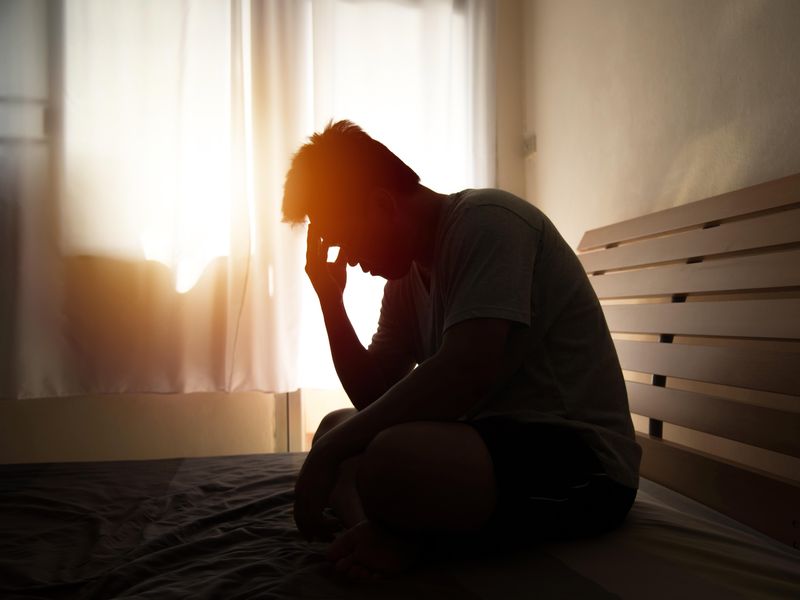 988 Mental Health Hotline Back in Business After Daylong Outage

A national hotline that people can call in a mental health emergency went down for a day before it was restored late Thursday.

Those in crisis could still reach counselors by texting 988 or visiting 988lifeline.org during the outage. The U.S. Substance Abuse and Mental Health Services Administration's Disaster Distress Helpline was also down.

It's unclear what happened to cause the outage, though a spokeswoman from the U.S. Department of Health and Human Services (HHS) said the agency was investigating, the Associated Press reported.

“While HHS and VA [Veteran's Administration] immediately acted to provide support to 988 callers via text, chat and alternate numbers, the disruption of phone service was unacceptable, and HHS continues to investigate the root cause of the outage,” spokeswoman Sarah Lovenheim said on Twitter.

Intrado, a Nebraska telecommunications company, provides the emergency service. The company issued a statement Thursday, saying it was “working as quickly as possible to resume full service,” the AP reported.

The company did not return repeated requests for comment, the AP reported.

The 988 hotline started in July with mental health counselors working around the country and has answered about 8,000 calls a day since then, the AP reported. People can dial in those three numbers, similar to a 911 call, to get help.

The U.S. National Institute of Mental Health has more on help for mental illnesses.