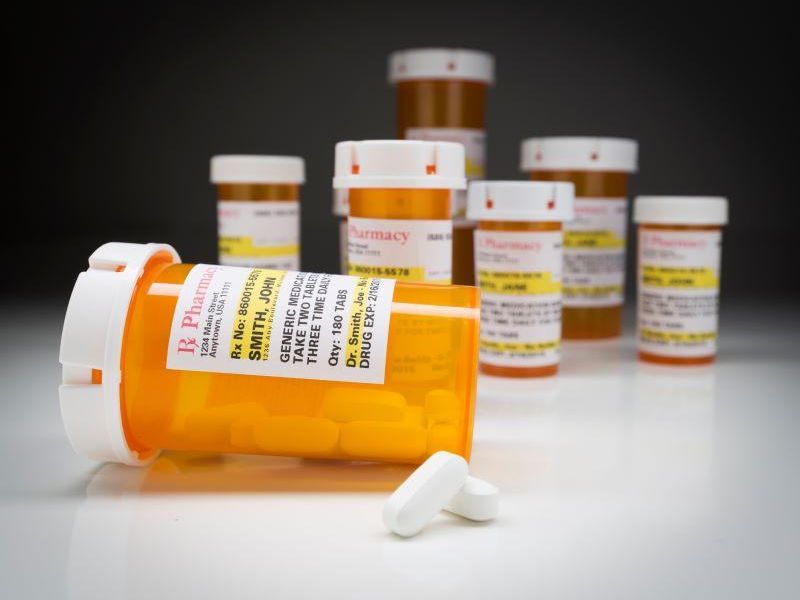 Costs for epilepsy medications in the United States are skyrocketing, outpacing inflation and straining federal insurers Medicare and Medicaid, according to new research.

Spending on antiseizure medications more than doubled in eight years for the government insurers, largely because of third-generation and brand-name drugs, the study found.

"While it's very important that Medicare and Medicaid patients have access to these drugs, the cost to the system is significant and continues to rise each year," said Dr. Deepti Zutshi, lead study author and an associate professor of neurology at Wayne State University in Detroit.

"The answer is not to remove access to the medications but consider ways to cap or head off costs so we can continue to ensure the longevity of Medicare and Medicaid," she said in an American Epilepsy Society news release.

Nearly 3.4 million Americans live with epilepsy, most of them older adults or children. About 1.1 million people with epilepsy were insured by Medicare in 2019. About one-third of patients 18 and older were covered by Medicaid in 2015.

Doctors typically prescribe third-generation drugs because they are better tolerated than those that preceded them, with fewer side effects and less serious interactions with other drugs, the study noted. The drugs also work in different ways, so can give neurologists more treatment options.

But it can take about 10 to 12 years before a third-generation drug is available in a less-costly generic. Third-generation antiepileptic drugs include lacosamide (brand name: Vimpat), perampanel (Fycompa) and brivaracetam (Briviact).

To study spending, researchers analyzed data from the Medicare Part D and Medicaid Spending by Drug databases from 2012 to 2020.


Claims increased at a much slower rate than costs did, with claims growing by 29% but costs by 136%.

Reducing the costs may require more than one approach, the researchers said.

"Pharmaceutical companies and government entities need to discuss ways to lower the cost of medications without restricting research and development," Zutshi said.

"And health care providers should consider using generic medications more frequently and earlier [rather] than going straight to the brand-name medications, unless specifically required based on the mechanism of the seizures, concerns over side effects and drug interactions, or failure of response to the medication," she said.

The findings were scheduled for presentation Friday at the American Epilepsy Society annual meeting, in Nashville. Findings presented at medical meetings are considered preliminary until published in a peer-reviewed journal.

The U.S. Centers for Disease Control and Prevention has more on epilepsy.