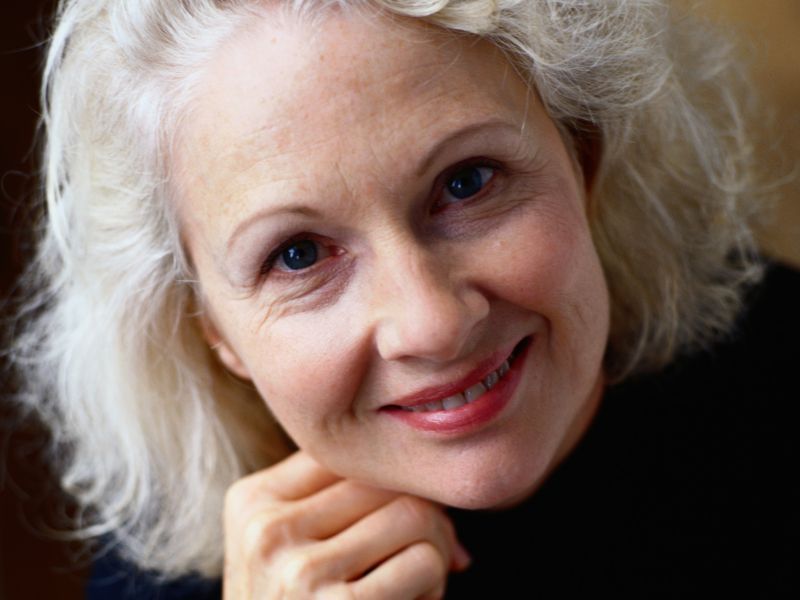 Even a Pasted-On Smile Can Lighten Your Mood

If you're feeling a little low, smile anyway. That alone could shift your mood.

This idea is known as the facial feedback hypothesis, and researchers set out to either prove or disprove the theory in a new global study, finding strong evidence that posed smiles can actually make a person happier.

"The stretch of a smile can make people feel happy and the furrowed brow can make people feel angry; thus, the conscious experience of emotion must be at least partially based on bodily sensations," said Stanford research scientist Nicholas Coles, co-director of the Stanford Big Team Science Lab and director of the Psychological Science Accelerator.

"Over the past few years, the science took one step back and a few steps forward. But now we're closer than ever to understanding a fundamental part of the human condition: emotion," Coles said in a university news release.

The theory is that the conscious experience of emotions is based on body sensations. One notable example of this is a racing heart, which may be part of the sensation of fear.

An early study of facial feedback found that a popular comic strip was funnier if participants were looking at it while holding a pen in their teeth without letting their lips touch, thought to be a similar movement to a smile.

In 2016, 17 labs tried but could not replicate those results, which led some to doubt the theory.

The researchers used three techniques believed to activate smile muscles. One-third of study participants used the pen-in-mouth technique, while another third were asked to mimic the expressions of smiling actors. The final third were asked to move the corners of their lips to their ears and lift their cheeks using only face muscles.

Half of the participants in each group did these actions while looking at blank screens. The other half looked at cheerful images of puppies, kittens, flowers and fireworks.

Everyone was also asked to use a neutral expression and did so while seeing the same images. The participants were even asked to do other small physical tasks, so they wouldn't know what was being studied, as well as to solve simple math problems.

Researchers then asked participants to rate their happiness after each task.

The team found a noticeable increase in happiness when participants mimicked smiling photographs or pulled their mouth toward their ears. The pen-in-mouth technique did not seem to change mood.

But it's possible the teeth-clenching that happens confounds the effect of moving the facial muscles into a smile.

The results with the other two techniques provides a compelling argument that human emotions are somehow linked to facial muscles.

Coles said the effect is not strong enough to overcome depression, but provides useful insight into emotions.

"We experience emotion so often that we forget to marvel at just how incredible this ability is. But without emotion, there's no pain or pleasure, no suffering or bliss, and no tragedy and glory in the human condition," Coles added. "This research tells us something fundamentally important about how this emotional experience works."

The findings were published Oct. 20 in the journal Nature Human Behavior.

The American Psychological Association has more on the science of facial movements.