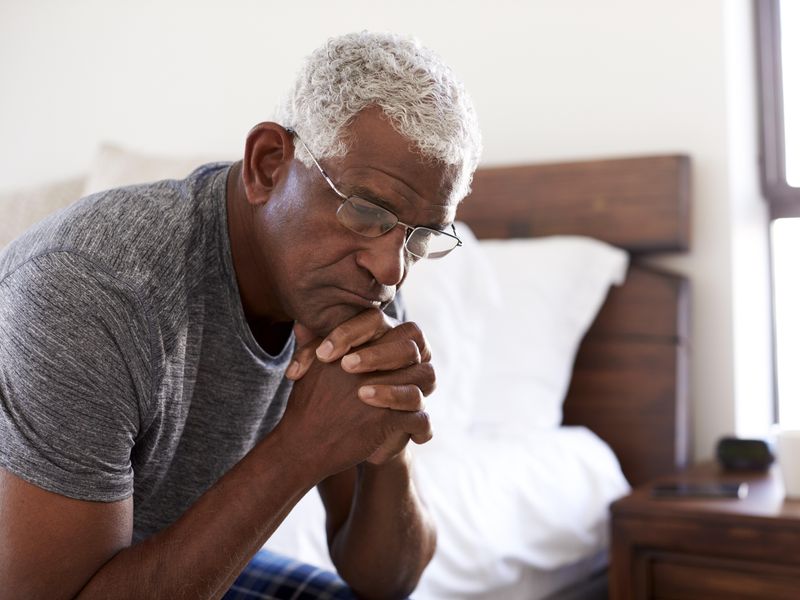 If you're a senior who struggles to remember where you put your car keys, could noninvasive brain stimulation boost your memory?

Yes, claims a new study that found folks who were treated with transcranial alternating current stimulation for four days in a row showed greater improvements in their ability to recall things than people who underwent a sham procedure. The effect seemed to last for weeks.

"The effects were moderate to large, and an overwhelming majority of people experienced the memory improvements," study author Robert Reinhart said during a recent media briefing on the findings. Reinhart is the director of the Cognitive & Clinical Neuroscience Laboratory at Boston University.

For the study, 150 adults aged 65 to 88 received treatment targeting their short-term memory, long-term memory, or a placebo procedure. Most were experiencing normal age-related declines in memory. No one in the study had been diagnosed with Alzheimer's disease.

Participants in the active treatment groups wore a shower cap with embedded electrodes that was hooked up to a brain stimulation device that emits weak electrical currents via the electrodes. Each session lasted 20 minutes, and folks were asked to listen to and then immediately recall five lists of 20 words during treatment.

These electrical currents stimulate brain areas that have lost their rhythm, Reinhart explained.

"Cells that fire together wire together, and thus carry information forward in time [improving memory]," Reinhart said. "Firing together highlights the importance of timing in the brain for successful memory and neuroplasticity, and our brain stimulation protocol is designed to modify brain activity timing like a conductor of a symphony organizes the sounds of the different instruments."

Folks who received the brain stimulation recalled more words with each passing day, and the benefits lasted a month, he said. "They improved by 50% to 65% roughly at day four relative to the sham/placebo group, which is equivalent to four to six more words recalled," Reinhart said.

Interestingly, people with the lowest cognitive performance when the study started showed the greatest benefits from the brain stimulation.

The degree of memory improvements during treatment predicted benefits one month out, the study showed. More research is needed to determine if these gains last longer, Reinhart said.

The treatment can be customized to specific memory shortfalls, he added. Based on previous research, Reinhart and colleagues targeted two specific brain regions with two distinct stimulation frequencies.

The good news is that there aren't many side effects, study co-author Shrey Grover, a doctoral candidate in brain, behavior, and cognition at Boston University, said during the media briefing. "People may experience itching and tingling at the beginning and end of treatment," he noted.

Much more research is needed before this technology is ready for prime time, however.

"These brain stimulation technologies are fairly new, and the present study is among the first that shows such improvements," Reinhart said. "The findings would have to be replicated in larger samples and once the effects are consistently observed, this kind of treatment could be combined with existing treatments and integrated into a clinical setting."

Studies are also looking at the use of this technology for treating schizophrenia, Alzheimer's disease and obsessive-compulsive disorder, Reinhart said. It may also help boost memory and performance in people without any known deficits.

If further research confirms these benefits, the technology could become part of a multi-faceted approach to treating age-related memory loss, Grover noted.

"Any efforts to remain cognitively engaged are always welcome and definitely something we should be doing, regardless," Grover said. This includes staying mentally, socially and physically engaged.

"This technology could be added on to things that people are already doing to stay engaged, for more synergistic effects," Grover said.

The findings were published Aug. 22 in the journal Nature Neuroscience.

"The advantage is that it is noninvasive, very safe and you can potentially buy your own device and use it at home, hopefully in conjunction with a treatment plan from a doctor," she said. "It may not be the silver bullet, but it could be part of our arsenal of tools that prevent cognitive decline."

The Alzheimer's Association offers tips on how to prevent Alzheimer's disease and other types of dementia.