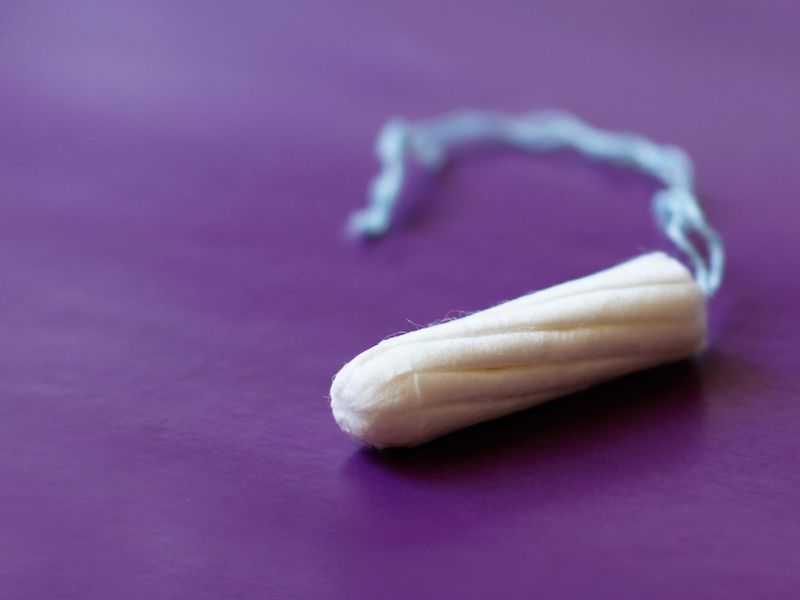 On Monday Scotland became the world's first country to help its residents with what activists supporting the move call "period poverty."

The country now offers free period products for anyone who needs them, a decision first made in November 2020 by unanimous approval in Scottish Parliament, according to CBS News.

"This is more important than ever at a time when people are making difficult choices due to the cost of living crisis and we never want anyone to be in a position where they cannot access period products," Robison said.

Scots can access the products at more than 1,000 locations through the mobile app PickupMyPeriod, the government said in a press release.

That app was launched this year by Hey Girls, an organization created by Celia Hodson with her two daughters in 2018.

Hodson said that the legislation recognizes that "period products are not a luxury."

According to a 2018 survey by Young Scot Enterprise, inability to access period products because of cost has been a problem for more than 25% of respondents enrolled in secondary schools, colleges or universities. About 24% of those not in school said they also struggled to find the appropriate products, with 61% of those respondents saying they couldn't afford them.

Both groups said they had been forced to use alternatives, including toilet paper. Infection is among the concerns about people not being able to access proper products or enough of them, according to the United Nations Population Fund.

This can lead to greater infection risk if, for example, someone who can't frequently change a tampon has a buildup of bacteria that can lead to potentially deadly toxic shock syndrome, CBS News reported

"Women, girls and people who menstruate should never face the indignity of period poverty," tweeted parliament member Monica Lennon, who first introduced the legislation and has spent years campaigning for free products.

"Proud that we are making period dignity for all a reality," Lennon said.

In a separate tweet, Lennon said "proud of what we have achieved in Scotland. We are the first but won't be the last."