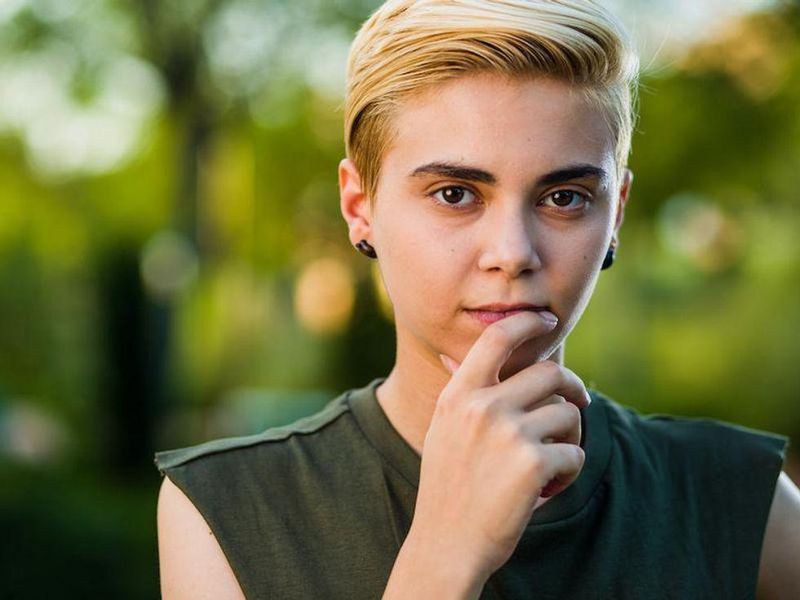 A "social contagion" theory that suggests teens, and girls in particular, are being influenced by their peers to become transgender is baseless, a new study finds.

“The hypothesis that transgender and gender-diverse youth assigned female at birth identify as transgender due to social contagion does not hold up to scrutiny and should not be used to argue against the provision of gender-affirming medical care for adolescents,” said study senior author Dr. Alex Keuroghlian, director of the National LGBTQIA+ Health Education Center at the Fenway Institute and the Massachusetts General Hospital Psychiatry Gender Identity Program.

According to the study, the theory stems from a study that was published in the journal PLOS One in 2018. In it, the researchers postulated that adolescents can suddenly experience a conflict between their birth sex and gender identity (known as rapid-onset gender dysphoria) due to social influence, even though they would not have met the criteria for gender dysphoria in childhood.

Following criticism of the findings, the journal later reassessed the article, noting that “rapid-onset gender dysphoria [ROGD] is not a formal mental health diagnosis at this time.”

Notably, the researchers on that study did not survey transgender or gender-diverse youth, but instead questioned their parents.

First, the survey collected gender identity data in 2017 on over 90,000 youths ages 12 to 18 from 16 states and found 2.4% identified as transgender or gender-diverse.

Then, researchers surveyed 105,437 adolescents two years later, in 2019. They found that only 1.6% of the adolescents identified as transgender or gender-diverse. That decrease in numbers was “incongruent with the [rapid-onset gender dysphoria hypothesis] that posits social contagion," the researchers reasoned.

“The idea that attempts to flee sexual minority stigma drive teenagers to come out as transgender is absurd, especially to those of us who provide treatment to [transgender and gender-diverse] youth,” study lead author Dr. Jack Turban, incoming assistant professor of child and adolescent psychiatry at the University of California, San Francisco, said in a statement.

“The damaging effects of these unfounded hypotheses in further stigmatizing transgender and gender-diverse youth cannot be understated," Turban added. "We hope that clinicians, policymakers, journalists and anyone else who contributes to health policy will review these findings.”

Despite its flaws, the social contagion theory “has been used in recent legislative debates to argue for and subsequently enact policies that prohibit gender-affirming medical care” for trans and gender-diverse adolescents, the authors wrote.

In June, Florida's Agency for Health Care Administration issued guidance against gender-affirming care for minors -- including changing a child's name and pronouns or their clothing and hairstyle.

And an NBC News analysis found that state legislative bills to restrict gender-affirming care this year grew to 36, from only one in 2018.

Those restrictions were signed into law in Alabama, Arkansas and Tennessee, but judges in Alabama and Arkansas have prevented them from going into effect, NBC News reported.

The American Medical Association has more on gender-affirming care for younger patients.