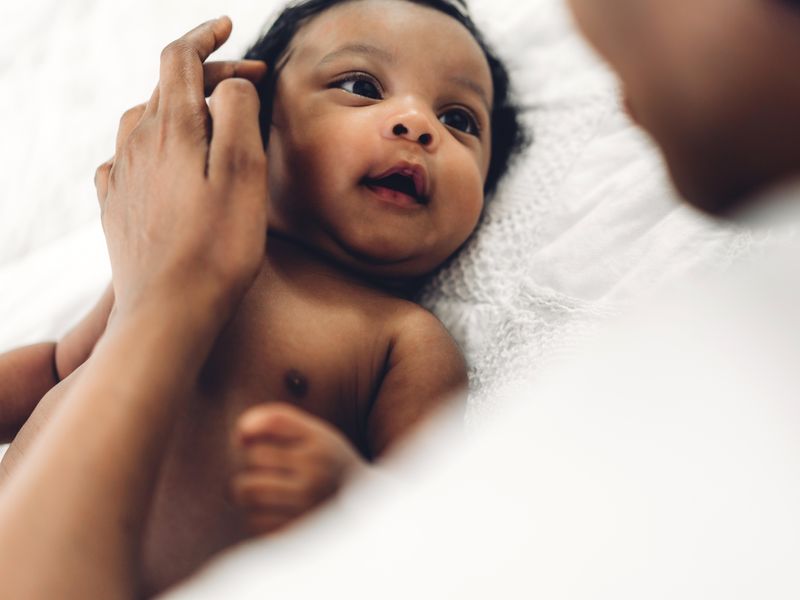 Babies who are white appear to get diagnostic appointments for cystic fibrosis earlier than babies of several other races and ethnicities, new research shows.

This can cause gaps in care and outcomes.

While it is recommended that infants who have an initial positive screening for cystic fibrosis be further evaluated by 28 days of age, those who were Black, American Indian/Native Alaskan, Asian, and/or Hispanic received diagnostic follow-up at a median age of 31 days, the study found. That compared to 22 days for white babies. Median means half got screening sooner, half later.

"Because pre-symptomatic treatment of cystic fibrosis is the overarching goal of newborn screening, we advocate for quality improvement activities that lead to timely diagnosis of all infants," McColley said in a hospital news release. "We absolutely must achieve equity in diagnostic evaluation and initiation of care for cystic fibrosis. Children's lives depend on it."

Cystic fibrosis is a genetic disease that damages multiple organs, including the lungs and pancreas.

It causes insufficient flow of salt and water in and out of cells, creating a buildup of thick, sticky mucus in the lungs. It can lead to chronic lung infections and severe lung disease.

The study found that the delay in diagnosis and treatment was associated with worse early nutritional outcomes.

Early nutritional deficits for infants with cystic fibrosis have been linked to lower lung function, and higher childhood death rates.

McColley noted that people from minority groups have more rare gene variants. As a result, newborn screening may raise less concern and delay an evaluation for diagnosis, she said.

"Also, medical literature often describes cystic fibrosis as mainly affecting white people, specifically those of northern European ancestry, which may result in bias when interpreting newborn screening results for infants of other racial and ethnic backgrounds, leading to delays in evaluation and initiation of treatment," McColley added.

The findings were recently published in the Journal of Cystic Fibrosis.

The U.S. National Heart Lung and Blood Institute has more on cystic fibrosis.