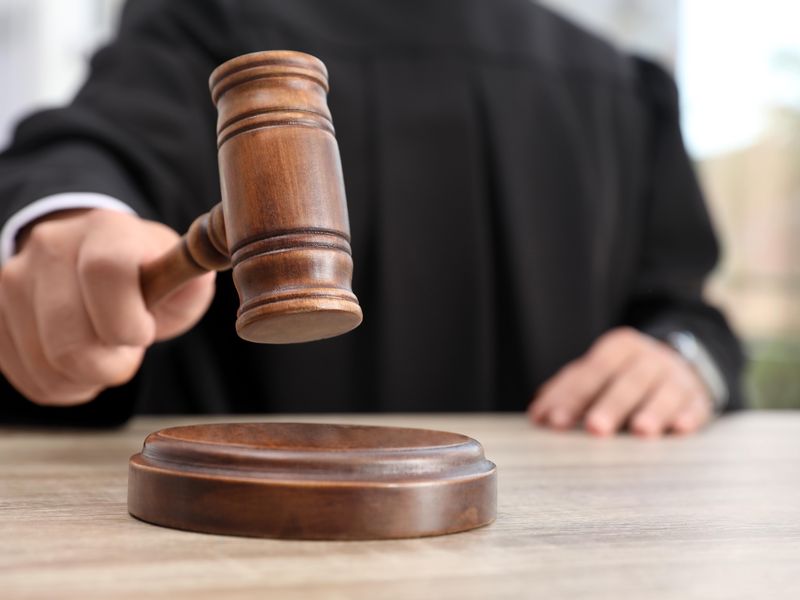 A federal lawsuit out of Texas could end access to free lifesaving preventive health care services for nearly 168 million people in the United States with private insurance, a new report suggests.

The popular ACA provision has improved screening rates for cancer, high blood pressure and high cholesterol, while also increasing vaccination rates, according to an analysis released by the Urban Institute and funded by the Robert Wood Johnson Foundation.

"We know that preventive care improves health and saves lives, and we also know that cost-sharing reduces the use of these valuable services," said Katherine Hempstead, senior policy adviser at the Robert Wood Johnson Foundation. "Ending the requirement that preventive services be free to patients will have negative health and financial consequences for millions."

Since its inception, the provision has also increased access to birth control and other contraceptives. For example, women saved $255 on oral contraception and $248 on intrauterine devices (IUDs), on average, following the ACA's implementation, while unintended pregnancies declined.

"Without access to free preventive services, many people may skip this care altogether if cost-sharing becomes a requirement, limiting the important health benefits of these services for millions of Americans," Jessica Banthin, a senior fellow at the Urban Institute, said in an institute news release. "Overturning the requirement for free preventive services could have dire consequences for many, especially those least able to afford them."

The American Medical Association, in concert with 61 other medical groups, said the consequences of overturning the ACA provision would be drastic and damaging.

"With an adverse ruling, patients would lose access to vital preventive health care services, such as screening for breast cancer, colorectal cancer, cervical cancer, heart disease, diabetes, preeclampsia and hearing, as well as access to immunizations critical to maintaining a healthy population,” the organizations wrote in a statement.

"Our patients cannot afford to lose this critical access to preventive health care services. Rolling back this access would reverse important progress and make it harder for physicians to diagnose and treat diseases and medical conditions that, if caught early, are significantly more manageable," the groups said.

The case is still pending in the Northern District of Texas. A hearing was held Tuesday, with the judge hearing arguments in the case.

The Urban Institute has more on free preventive services and access to care.