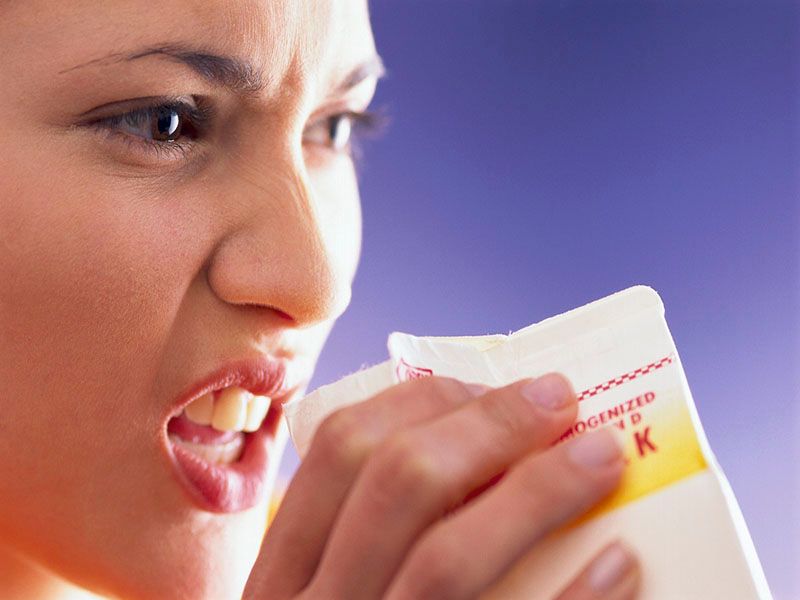 The concept of "hangry" helps sell candy bars, and it's a convenient excuse to snap at someone when you're in a foul mood.

But is hangry -- being angry when you're hungry -- a real thing? Do people really become more irritable when they want food?

"My wife sometimes used to tell me, 'you're being hangry.' And I kind of always thought that's not a real thing -- it's not a real psychological condition to be hangry," said Viren Swami, a professor of social psychology at Anglia Ruskin University in East Anglia, England.

Greater self-reported levels of hunger among dozens of central European study participants were associated with stronger feelings of anger and irritability, Swami and his colleagues reported July 6 in the journal PLOS ONE.

Hangry is such a common term that it's been included in the Merriam-Webster Dictionary.

But up to now very little research has been dedicated to the phenomenon, Swami noted.

For this study, his team recruited 64 Europeans who self-reported their hunger levels and answered questions about their emotional well-being over a 21-day period.

Participants used a cellphone app to report feelings of hunger and their emotional state five times a day, which allowed researchers to collect data throughout each person's daily life.

Negative emotions -- irritability, anger and unpleasantness -- also appeared to be caused by both day-to-day fluctuations in hunger as well as continuing levels of hunger.

"Ours is the first study to examine being hangry outside of a lab," Swami said. "By following people in their day-to-day lives, we found that hunger was related to levels of anger, irritability and pleasure."

There are a couple of potential explanations for being hangry as a phenomenon.

"When our blood sugar starts to drop, our brain starts to kind of malfunction, and we get confused, we get irritable," Cholewka said. "But I don't know if acute hunger can cause hypoglycemia to where we would see a brain fog type of situation."

Another theory holds that when people are hungry, they are more likely to interpret cues from the world around them in a negative light, Swami said.

"As a very simple example, if I'm feeling hungry right now, I'm much more likely to interpret other people being in my presence or heat or any kind of stimulus in the environment as a negative stimulus," he said. "And that causes me to feel angry."

It's important to understand hangry as a real emotional state so that people can better manage themselves, Swami noted.

"Once you're able to understand your emotional state, once you understand that you are feeling hangry, there are things you can do about it," Swami said. "Once I'm able to label the emotion that I'm experiencing, it makes me easier to resolve it."

It also can help explain why hungry kids do poorer in school, and why some employees might be less productive if they haven't eaten, he said.

But Cholewka said she thinks more research needs to be done to cement hangry's status as a true emotional state.

Future studies should take measurements of blood sugar and hormones related to hunger, like ghrelin and leptin, to firmly establish that people truly are biologically hungry, Cholewka said. That will allow for a firmer correlation between hunger and its effect on emotions.

"I feel like they did a very thorough job in terms of finding correlations between our emotions and hunger, but there's more research that should be done, which is usually the case," Cholewka said.

The Cleveland Clinic has more about being hangry.