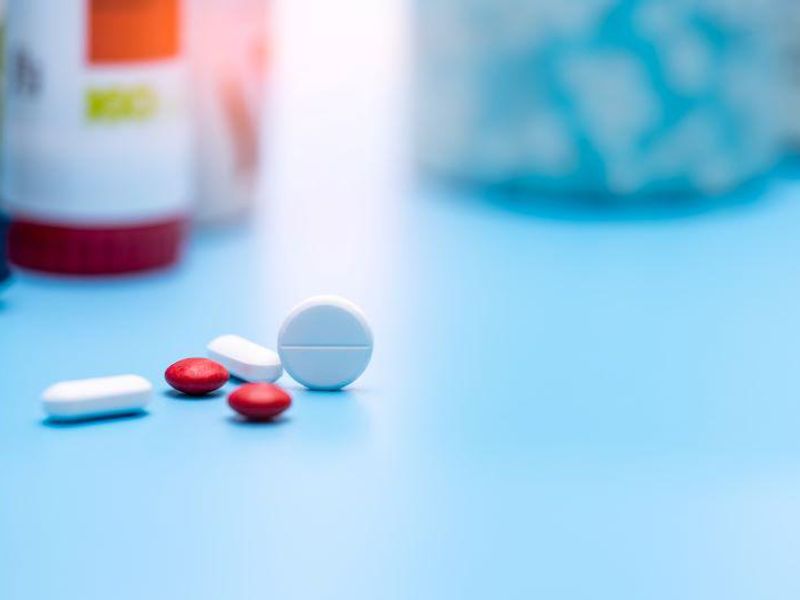 Led by Dr. Michael David of the UK Dementia Research Institute in London, the study team reviewed results of 19 clinical trials conducted from 1980 to 2021. The trials included more than 1,800 patients with Alzheimer's disease or mild mental impairment.

In the trials, noradrenergic drugs - including atomoxetine (Strattera), methylphenidate (Ritalin/Concerta) and guanfacine (Tenex) - were used to treat thinking, memory and psychiatric symptoms in people with neurodegenerative disease.

The researchers then pooled results of 10 of the trials, including 1,300 patients. They looked at measures of participants' day-to-day ability to function, including orientation/attention, memory, verbal fluency and language.

Those trials found a small, but significant, benefit of noradrenergic drugs on overall mental skills, according to the report published online July 5 in the Journal of Neurology, Neurosurgery & Psychiatry.

The researchers then pooled results of eight trials for behavior and neuropsychiatric symptoms, agitation and apathy.

The investigators found a large positive effect of noradrenergic drugs on apathy, even after accounting for differences in trial design and intended outcomes.

The brain's noradrenergic system may be a good target for treatment because it is disrupted early in Alzheimer's disease, the authors said in a journal news release. Noradrenergic drugs include antidepressants, high blood pressure medications and ADHD drugs.

These medications target the neurotransmitter noradrenaline (also called norepinephrine), which is critical for many mental processes, including attention, learning, memory, readiness for action, and suppression of inappropriate behaviors.

The U.S. Department of Health and Human Services has more on Alzheimer's disease and related dementias.