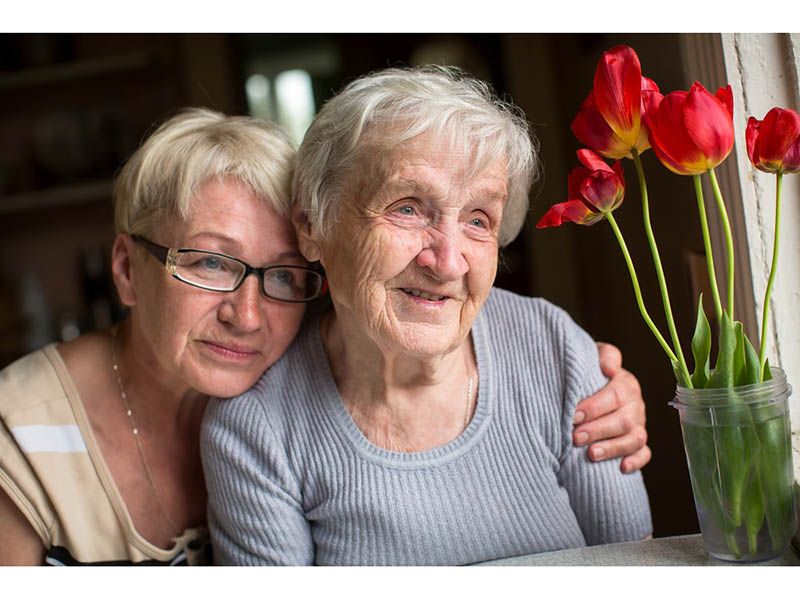 Researchers studying genes involved in Alzheimer's disease have identified a new gene, called MGMT, that increases risk for this common dementia in women.

"This is one of a few and perhaps the strongest associations of a genetic risk factor for Alzheimer's that is specific to women," said co-senior study author Lindsay Farrer, chief of biomedical genetics at Boston University School of Medicine.

For the new study, a team from the University of Chicago and Boston University School of Medicine looked for genetic links using two unrelated datasets and different methods.

One dataset was from a large family of Hutterites, a central European group whose isolated culture and small gene pool have made it a popular focus for studying genetic determinants of disease. All the people studied for Alzheimer's in this data were women.

The team also analyzed genetic data from a pool of 10,340 women who lacked APOE4. That gene, a well-known Alzheimer's risk factor, is carried by about 60% of people with European ancestry and about 26% of the general population.

For both sets of data, the new gene MGMT was significantly associated with developing Alzheimer's disease.

"This finding is particularly robust because it was discovered independently in two distinct populations using different approaches," Farrer said. "While the finding in the large dataset was most pronounced in women who don't have APOE4, the Hutterite sample was too small to evaluate this pattern with any certainty."

Alzheimer's disease is the most common cause of dementia and affects more than 5.8 million people in the United States.

"This study highlighted the value of founder populations for genetic mapping studies of diseases like Alzheimer's," said co-senior study author Carole Ober, chairwoman of human genetics at the University of Chicago.

Additional study will be needed to understand why MGMT influences Alzheimer's risk in women. The authors noted that the study demonstrates the importance of searching for risk factors that may be specific to one gender.

The findings were published June 30 in Alzheimers & Dementia: The Journal of the Alzheimer's Association.