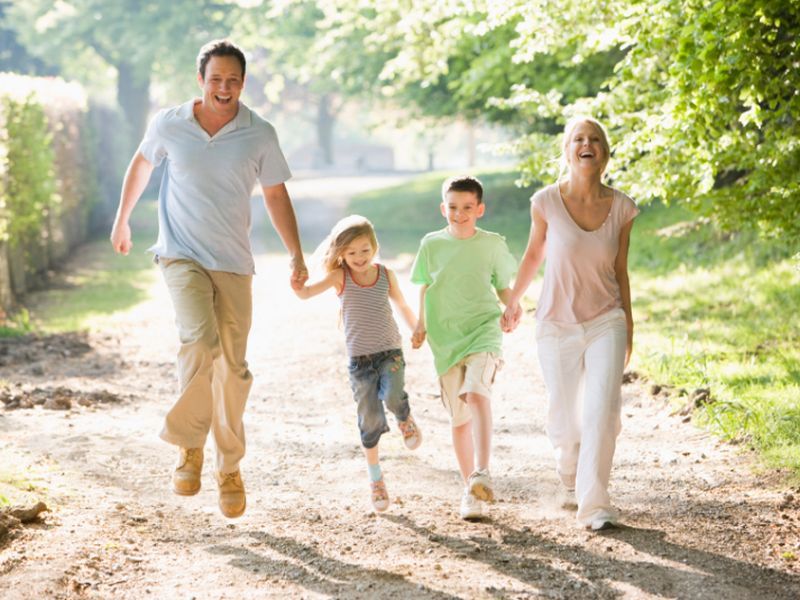 Making U.S. Cities Greener Could Have Saved Thousands of Lives

Creating more parks and other green spaces could have prevented tens of thousands of deaths in dozens of large U.S. cities over the past two decades, a new study says.

"We've known that living in greener areas can have a positive impact on our physical and mental health, but there is a lack of data on how changes in greenness distribution can affect death rates across the country," said lead study author Paige Brochu. She is a PhD student at Boston University School of Public Health.

"Our study quantifies the impact of greenness expansion in urban areas and shows how increasing green vegetation could potentially add to a person's life expectancy. Policymakers and urban planners can use this information to support local climate action plans and ensure that those plans include greening initiatives," Brochu said in a university news release.

For the study, the researchers used U.S. Census data, the U.S. Centers for Disease Control and Prevention death data and greenness data from NASA satellites. They assessed how the amount of green space in 35 large U.S. cities affected all-cause death among adults aged 65 and older.

Greening may not be feasible in all cities due to differences in climate, water sources, urbanization and landscape, but these findings can be used by city planners to assess local changes in greenness over time and develop suitable climate action plans in their cities, according to Brochu.

"Increasing greenness in an arid climate in the Southwest is different from increasing greenness in an urban area in the Pacific Northwest," Brochu said. "If an area's climate makes it difficult to plant lush trees, urban planners can use this greenness data as a starting point and consider other types of vegetation that may be more realistic for their local climate."

The National Recreation and Park Association outlines the health benefits of green spaces.