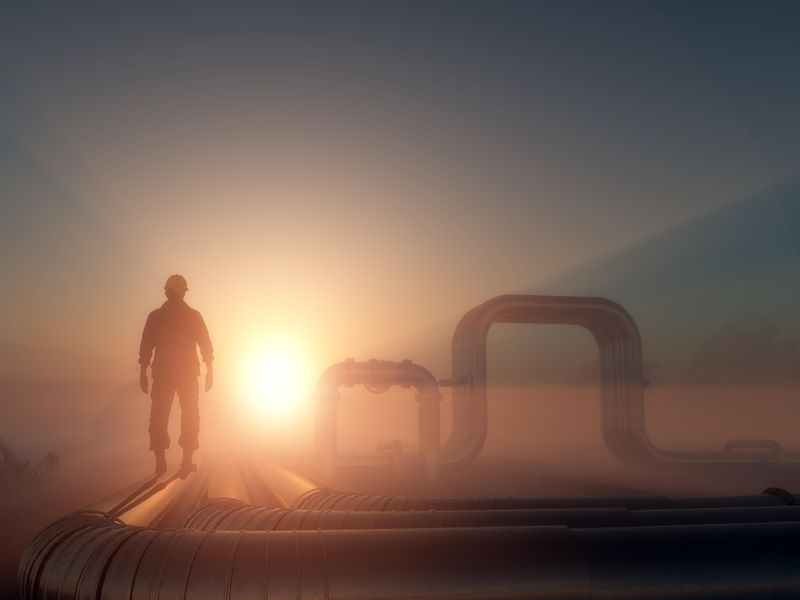 Workers in U.S. Southwest in Peril as Summer Temperatures Rise

It's getting hotter and hotter outside due to global warming and, as a result, outdoor workers in southwestern states are increasingly vulnerable to heat-related illnesses.

Making matters worse, many of these workers may not realize their health is in jeopardy.

This is the main finding of a new study that looked at how extreme heat affects outdoor workers' health in Las Vegas, Los Angeles and Phoenix, three of the hottest cities in the United States.

"Heat is not always perceived as a health risk, but it can cause significant problems," said study author Erick Bandala. He is an assistant research professor of environmental science at the Desert Research Institute in Las Vegas.

When researchers compared data on work-related injuries and illnesses from 2011 to 2018 with heat index data from Las Vegas, Los Angeles and Phoenix, they found that increases in heat dovetailed with increases in heat-related on-the-job injuries. (Heat index combines temperature and humidity to measure what heat really feels like for people.)

"Every year, we are seeing increased heat waves and higher temperatures, and all of the people who work outside on the streets or in gardens or agriculture are exposed to this," Bandala said.

Average heat indexes in Phoenix and Las Vegas climbed from "extreme caution" in summer 2012 into the "extreme danger" range by the summer of 2018, the study found. During this time, the number of nonfatal heat-related workplace injuries and illnesses in each of the three cities increased steadily, climbing from below the national average in 2011 to above it by 2018.

And the more years a person spent working in the heat, the greater the chances of experiencing heat-related illnesses, the study authors said. In severe cases, damage from heat-related illness can disrupt the central nervous system, blood-clotting mechanisms, and liver and kidney functions.

Women may be more vulnerable to certain heat-related conditions than men, including hyponatremia, which develops when too much plain water is consumed and sodium levels in the blood get too low, Bandala said.

"Women are more prone to low electrolytes when they drink a lot of plain water, and this can make matters worse," he added. Electrolytes are minerals such as sodium, potassium and magnesium that dissolve in the body's fluids.

In March, another study showed a rise in U.S. heart deaths related to heat waves.

It's time to be more proactive about preventing heat-related illnesses, Bandala said. This includes recognizing that you are at risk, drinking water with electrolytes, and taking breaks in cool areas.

The study was published online recently in the International Journal of Environmental Science and Technology.

"Extreme heats have become so much more extreme, and we are seeing more heat-related illnesses," said Heidi Brown, an associate professor of epidemiology and biostatistics at the University of Arizona College of Public Health, in Tucson. "We need to get better at dealing with heat and recognizing the challenges faced by outdoor workers in places of extreme heat," said Brown, who had no ties to the research.

Brown is co-leading her county's participation in a U.S. Centers for Disease Control and Prevention program called Building Resilience Against Climate Effects (BRACE) that helps cities address heat issues. Her team is currently helping to expand access to cooling centers.

"The temperature is not just a piece of information, it's also a warning," Brown stressed.

"When it's hot in Arizona, it's a trigger to make back-up plans, seek shade, use sun protection, make sure you have enough water, and check on other people who may be vulnerable to extreme heat," Brown said.