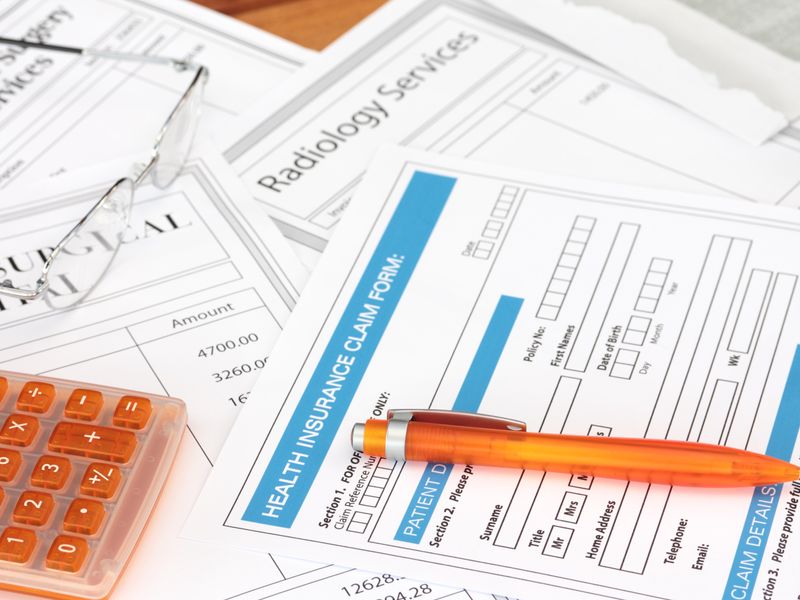 You have almost certainly seen the pleas while scrolling through social media: Called crowdfunding, folks try to raise money to pay for their sick loved one's mounting medical bills.

According to GoFundMe, which corners over 90% of the U.S. crowdfunding market, more than one-third of its fundraisers are for medical needs.

But crowdfunding should be seen as a "symptom" of the U.S. health care system's failures -- not a solution, said Sara Collins, who is vice president of health care coverage and access at the nonprofit Commonwealth Fund, and was not involved with the study. Instead, policymakers should address the reasons that Americans have to resort to online campaigns, she noted.

That could include expanding Medicaid -- the government health insurance program for low-income Americans -- as well as measures to bring down out-of-pocket expenses for people with private insurance.

Under "Obamacare," most U.S. states did expand their Medicaid programs to cover more residents. However, 12 states -- largely in the South -- have resisted.

Crowdfunding for medical bills has often been talked of as an "ad-hoc" safety net -- a place for the uninsured or underinsured to turn to in times of need.

But the new findings, published Feb. 3 in the American Journal of Public Health, reveal a different reality.

So, even a crowdfunding campaign that goes relatively well may still fall far short of getting people out from under medical bills.

Nor do crowdfunding sites do what a true safety net would, Kenworthy said: Catch people equally.

For the study, she and her colleague Mark Igra collected data from GoFundMe's website, using its search engine to find campaigns in every U.S. ZIP code.

The investigators found over 437,000 fundraisers listed for medical needs between 2016 and 2020. Altogether, those campaigns raised an impressive-sounding $2 billion.

But campaigns varied wildly in their success: The top performer raised $2.4 million, from over 70,000 donors, while 16% of all campaigns raised nothing.

And across all study years, almost 90% of campaigns failed to meet their goals; half reached 25%, while one-third raised half of what they'd hoped.

Who was most successful at fundraising? The people who already had some advantages.

The study found that more campaigns were launched in U.S. states with the highest rates of medical debt and lowest rates of insured residents. Yet, those same campaigns earned the least.

That disparity is not surprising. "Social networks have a lot to do with it," said Igra, a graduate student in sociology. "Most campaigns are not reaching a lot of people. They're not going viral."

No one is advising people to avoid crowdfunding. Even $1,000 may help with medical needs, Kenworthy said.

But people should be aware, the researchers said, that the big campaigns that spread across social media are not typical. There can also be downsides to crowdfunding, Kenworthy noted, like privacy concerns and earnings being considered income.

And ultimately, Collins said, it's the sky-high cost of health care in the United States that needs to be addressed.

"It's not the utilization that's the problem," she said, "it's the prices."

USA.gov has information on getting government help for medical bills.