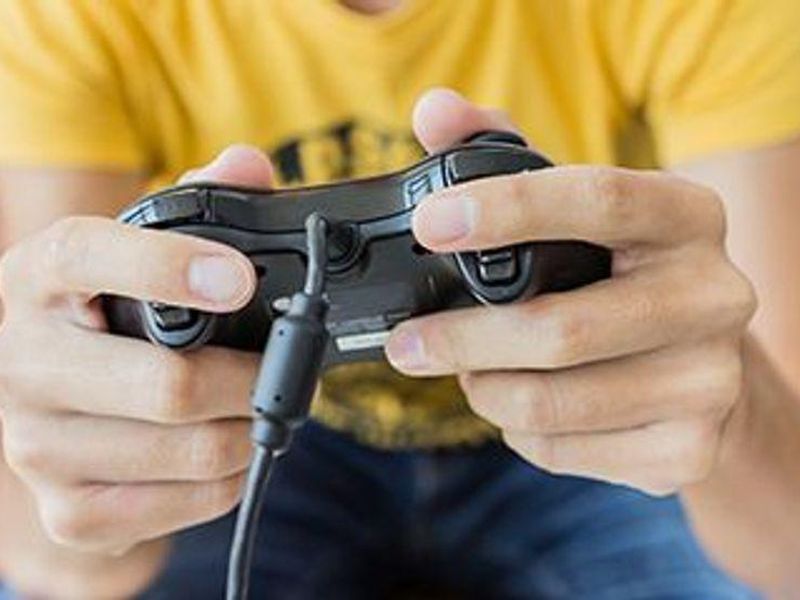 The study included boys aged 8 to 18, the group most likely to play violent video games, and examined two types of violence: aggression against other people, and destruction of things/property.

The researchers found no evidence that the boys' violence against other people increased after playing a violent video game.

However, parents did report that their children were more likely to break things after playing violent video games.

The study was published recently in the Journal of Economic Behavior & Organization.

"Taken together, these results suggest that violent video games may agitate children, but this agitation does not translate into violence against other people -- which is the type of violence which we care about most," said study author Agne Suziedelyte. She is a senior lecturer in City, University of London's department of economics.

"A likely explanation for my results is that video game playing usually takes place at home, where opportunities to engage in violence are lower," Suziedelyte said in a university news release. "This 'incapacitation' effect is especially important for violence-prone boys who may be especially attracted to violent video games."

Suziedelyte noted there are calls for governments to restrict access to violent video games.

But these findings suggest that "policies that place restrictions on video game sales to minors are unlikely to reduce violence," Suziedelyte said.

Previous research has found little evidence of a connection between violent video games and real-life violence.

The possible link is often brought up after mass shootings where perpetrators had an interest in violent video games.

But some experts suggest that other factors, such as mental illness and/or easy access to guns, are more likely explanations for mass shootings.

The American Academy of Pediatrics offers advice on video games.