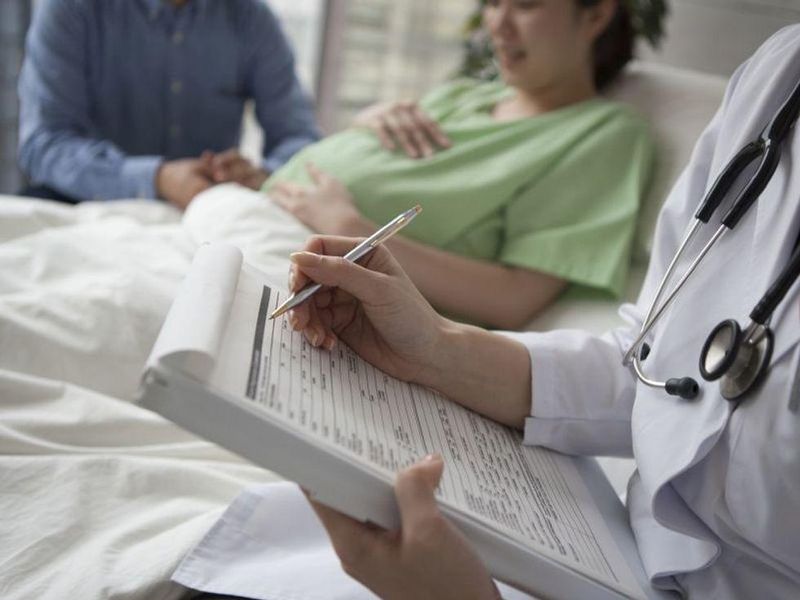 There's more proof that getting a flu shot during pregnancy doesn't pose a risk to children's health.

"This study adds to what we know from other recent studies showing no harmful effects of flu vaccination during pregnancy on the longer-term health of children," said study leader Dr. Deshayne Fell, an associate professor of epidemiology at the University of Ottawa, in Canada.

"This is important because we know that getting the flu shot during pregnancy not only protects the pregnant person, but has the added bonus of protecting newborn babies from getting the flu during their first few months of life, which is when they are most susceptible to respiratory infections but still too young to get the flu shot themselves," Fell said in a school news release.

Canadian researchers followed more than 28,000 children from birth to an average age of 3.5 years. Those whose mothers got a flu shot during pregnancy did not have an increased risk of immune-related health conditions such as asthma, ear infections or other infections, they found.

They also had no increased risk of health problems like abnormal growths (neoplasms), sensory impairment or higher rates of health needs such as emergency department visits or hospitalizations.

The study was published June 8 in the Journal of the American Medical Association.

Pregnant women are not more susceptible to catching the flu, but they have an increased risk of severe illness and complications if they get the flu.

That's why all pregnant women are advised to get a seasonal flu shot. However, safety concerns may prevent some from doing so, the researchers noted.

The March of Dimes has more on vaccinations and pregnancy.