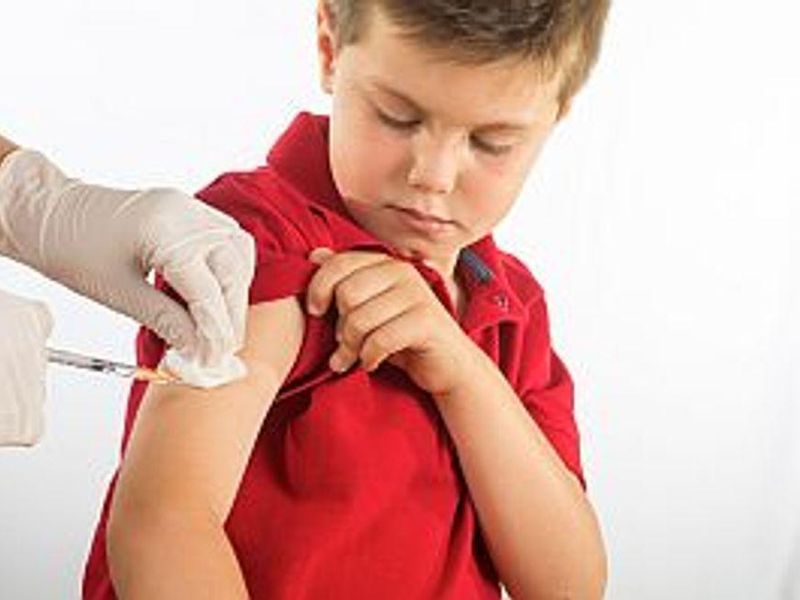 If more proof of the safety of vaccines is needed, a new study delivers fresh evidence that they carry few harms for children, adults and pregnant women.

The researchers analyzed 338 studies of vaccines for diseases such as influenza, measles, mumps, shingles, whooping cough, tetanus and human papillomavirus (HPV). COVID-19 vaccines weren't among the vaccines reviewed in the study.

The investigators found strong evidence that the measles, mumps and rubella vaccine (MMR) does not increase the risk of autism in children. The vaccine was associated with an increased, but still low, risk of febrile seizures, which seldom have long-term consequences.

There was no evidence of increased risk for serious side effects among children and teens who received newer vaccines such as the HPV vaccine (which prevents infections that trigger cervical and other types of cancers) and meningococcal vaccines (which prevent a type of bacterial meningitis).

There was also no evidence of increased risk for serious side effects among adults who receive the new shingles vaccine, the hepatitis B vaccine, and newer flu vaccines such as the one recommended for older adults.

And no increased risk for serious side effects, including stillbirth, was seen among pregnant women following tetanus, diphtheria and acellular pertussis (Tdap) vaccination.

The study was published online May 25 in the journal Vaccine.

"These findings support decisions to vaccinate to protect ourselves and our communities from a variety of diseases," said study author Dr. Courtney Gidengil, a senior physician policy researcher at the RAND Corp. RAND is a nonprofit institution that helps improve policy and decision-making through research and analysis.

"This research is an important reminder that vaccines are safe and any risk they may pose is far outweighed by their ability to protect against diseases," Gidengil said in a RAND news release.

The U.S. Department of Health and Human Services has more on vaccines.