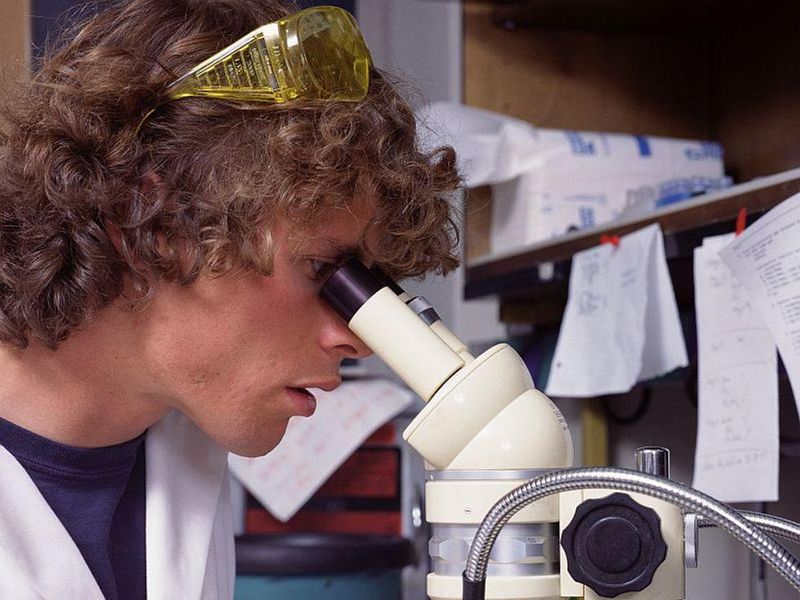 Studies that can't be verified and may be untrue are much more likely to be cited in the media because they tend to be more interesting, researchers report.

They looked at studies in top psychology, economic and nature/science journals and found that only 39% of 100 psychology papers were successfully replicated. The replication rates were 61% for 18 economic studies, and 62% among 21 nature/science studies.

The largest gap was in nature/science papers, where those that could not be replicated were cited 300 times more often than replicable ones, according to the University of California, San Diego study.

Unverifiable research tends to be cited as if the results were true long after the publication failed to replicate, the researchers noted.

"We also know that experts can predict well which papers will be replicated," wrote authors Marta Serra-Garcia, assistant professor of economics and strategy, and Uri Gneezy, a professor of behavioral economics. "Given this prediction, we ask, 'Why are non-replicable papers accepted for publication in the first place?'"

A possible reason is that journals use lower standards for replication if a study is more interesting, the researchers suggested.

"Interesting or appealing findings are also covered more by media or shared on platforms like Twitter, generating a lot of attention, but that does not make them true," Gneezy said in a university news release.

Publishing unverified studies can have significant and lasting impacts, according to the study authors. They pointed to a false study published in The Lancet in 1998 that implied a link between the measles, mumps and rubella vaccine and autism, which led tens of thousands of parents worldwide to turn against the vaccine.

The incorrect findings were retracted by The Lancet 12 years later, but many people still cite the study to claim that autism is linked to vaccines.

"We hope our research encourages readers to be cautious if they read something that is interesting and appealing," Serra-Garcia said in the release.

"Whenever researchers cite work that is more interesting or has been cited a lot, we hope they will check if replication data is available and what those findings suggest," Gneezy said.

The findings were published May 21 in the journal Science Advances.