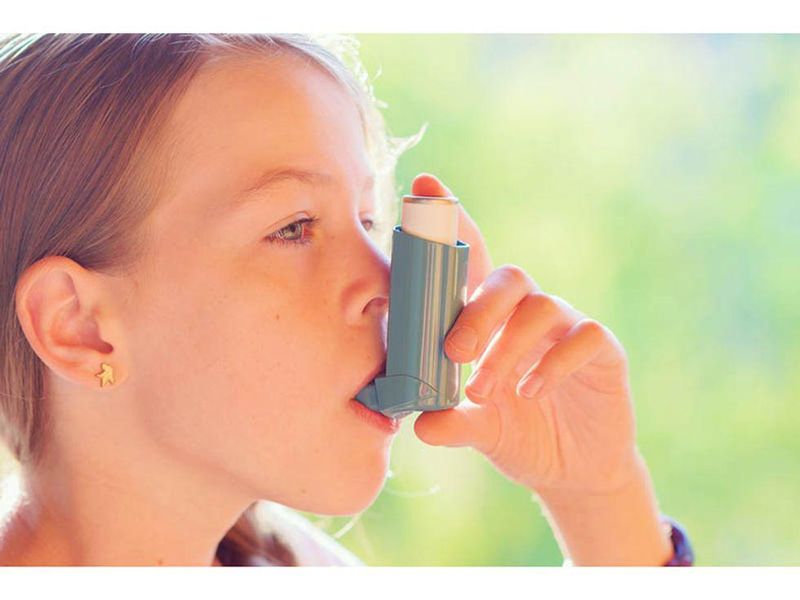 Is Your Child at Risk for Asthma?

Family history, race and sex are among the factors that increase a child's risk of asthma, a new study shows.

"These findings help us to better understand what groups of children are most susceptible to asthma early in life," said study co-author Christine Cole Johnson, chair of public health sciences at Henry Ford Health System in Detroit.

"We can now use this information to develop interventions for those children at highest risk," Johnson added in a Henry Ford news release.

Researchers analyzed data from more than 12,000 children who were born in the United States and Puerto Rico between 1980 and 2014 and followed at least until they turned 5.

Rates of asthma were two to three times higher in children who had at least one parent with a history of asthma, mostly through age 4, than in other children.

The study was published May 17 in the journal JAMA Pediatrics.

"We hope the results of this study will be useful to both researchers and health care providers to better treat and ultimately even prevent asthma in children," study co-author Dr. Aruna Chandran, of Johns Hopkins University Bloomberg School of Public Health, said.

About one in 12 U.S. children has asthma, according to the Centers for Disease Control and Prevention. It causes wheezing, difficulty breathing and coughing and can lead to permanent lung damage.

The American Lung Association has more on asthma in children.