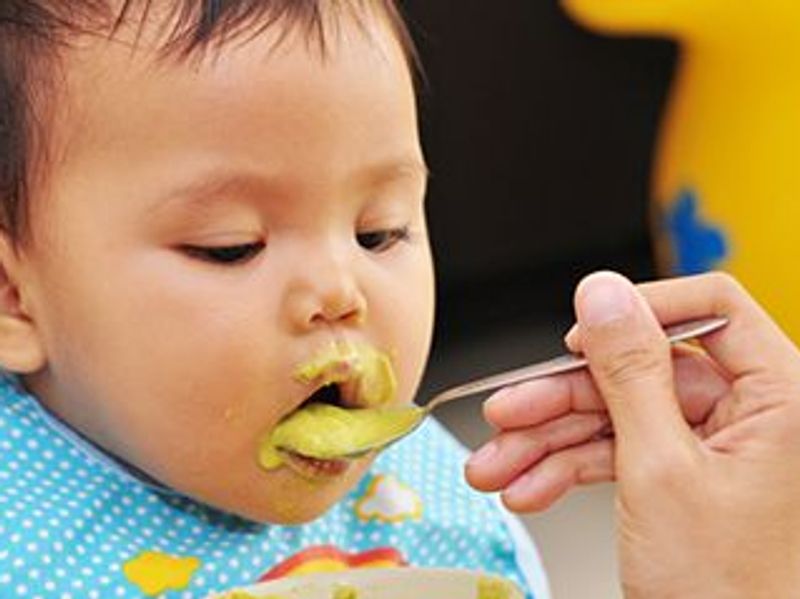 Could there be a link between having a C-section and your baby's chances of developing a peanut allergy?

Their new study found that babies born via cesarean section appear to have relatively low levels of so-called Bacteroides, a specific form of bacteria that is key to the proper development of a child's immune system.

The finding follows an analysis of bacterial content found in more than 1,400 Canadian infants, both when they hit 3-4 months of age and again when they turned 1 year.

"We found a causal link between cesarean section birth, persistently low Bacteroides in the first year of life, and peanut sensitivity in infants," noted study author Hein Tun, an assistant professor in the school of public health at the University of Hong Kong.

That's a problem, said Tun, because "as the gut microbiota are developing so is the gut's immune system, training the gut to react to pathogens and to be tolerant of the food that we require."

"[And] the effect is more pronounced in children of Asian descent than others," Tun added. He and his colleagues found that low Bacteroides levels in Asian infants were linked to an eight-times higher risk for developing a peanut allergy.

Tun deemed that later finding "a bit of a surprise," though he attributed the stark increase in risk to the fact that many of the Asian infants in question had immigrated to Canada.

"[So] it's likely related to a change in diet and environment that lead to the Westernization of [their] gut microbiota," Tun said, though he acknowledged that more research is needed to confirm the hypothesis.

Still, the general finding of a C-section link to peanut allergies comes as little surprise to Lona Sandon, program director of the department of clinical nutrition with the school of health profession at the University of Texas Southwestern Medical Center at Dallas.

The link between C-sections and immune system issues among infants "is fairly common knowledge and consensus within the pediatric and nutrition world," Sandon said.

"A C-section results in less exposure to germs or bacteria upon birth. Same with lack of breastfeeding," she noted. "This lack of exposure affects the immune system's ability to mature and adapt to life outside the womb. This lack of exposure and maturity is also associated with inappropriate immune reactions such as food allergies."

All of that can give rise to more than just a peanut allergy, Tun's team warned. That's because babies who develop food allergies are known to face a higher long-term risk for also developing asthma, wheezing, eczema and/or allergic rhinitis, he said.

So what are expectant mothers to do?

Since C-sections are one of the principal triggers for low Bacteroides levels among infants, "avoiding C-sections when possible is recommended," Tun said.

At the same time, he acknowledged that sometimes a C-section is unavoidable. In that case, Tun advises parents to find creative ways to enhance their infant's exposure to more diverse microbial environments.

Some potential solutions -- such as giving C-section babies probiotics or swabbing them with their mother's vaginal bacteria -- "have not been as successful as hoped," he noted.

But other measures -- such as introducing furry pets into the home environment -- "could increase Bacteroides abundance in babies," Tun said.

Meanwhile, "Asian mothers in Western countries should pay special attention to the possibility of developing peanut allergy in their children," said Tun, even if they don't have a family history of developing food allergies.

As a practical matter, he suggested that such mothers consider rearing their offspring on traditional Asian diets as "one way to maintain their Asian gut microbiome when they are living in non-Asian environments."

Tun led the investigation while a postdoctoral fellow at the University of Alberta. The findings were published recently in the journal Gastroenterology.

There's more information on food allergies at the U.S. Centers for Disease Control and Prevention.