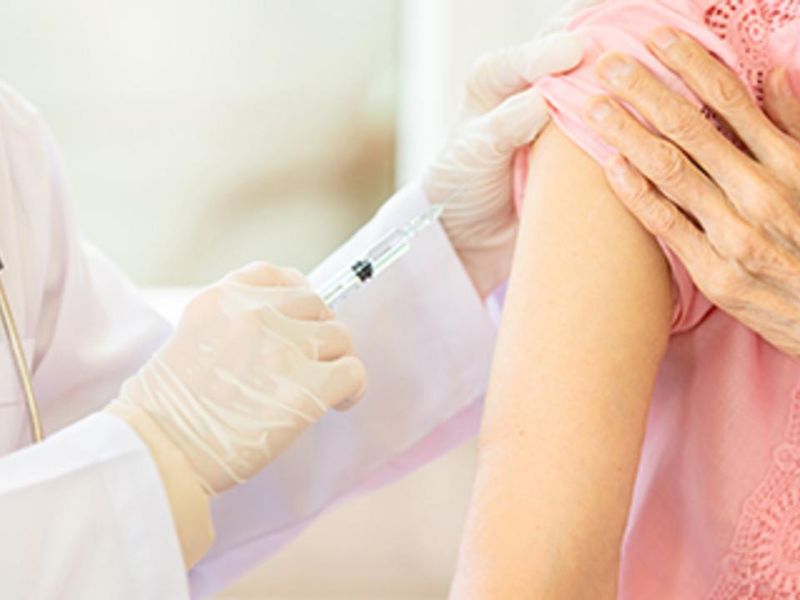 While many Americans await their turn for the COVID vaccine, a potentially record-setting number have already had their flu shot.

That's the key finding in a nationwide poll of more conducted in December by the University of Georgia, involving more than 1,000 adults . In all, 43.5% of respondents said they had already had a flu shot, 13.5% said they would "definitely" get one; and 9.3% said they would "probably" do so.

That means two-thirds of respondents had gotten or planned to get a flu shot during the 2020-2021 flu season. That's a significant increase over recent years.

"These results strongly suggest the U.S. will be crossing an important threshold this flu season, which is over half of U.S. adults getting a flu vaccination," survey co-leader Glen Nowak said in a University of Georgia news release. He directs the university's Center for Health and Risk Communication.

The poll found stark differences along racial and income lines.

By December, vaccination rates stood at 48% among white respondents; 35.1% among Hispanic respondents, and 30.1% among Black respondents. Among respondents with annual incomes of $75,000 or more, 50.7% had been immunized, compared to 35% of respondents making less than $25,000 a year.

Rates were also lower among adults under 30 and those without a college degree.

"It was disappointing to see that significant differences by race, age, education and income persisted during a flu vaccination season that took place during a COVID pandemic," said survey co-leader Michael Cacciatore, research director of the Center for Health and Risk Communication.

"It's important that we continue to learn more about why these disparities exist so we can take steps that will reduce them," he said in the release.

Nowak said it was good to find that many Americans, especially those at highest risk for serious flu or COVID-19, followed public health advice to get a flu shot.

"Hopefully, we can sustain that level of success in the years ahead," he said.

The U.S. Centers for Disease Control and Prevention has more on seasonal flu vaccination.