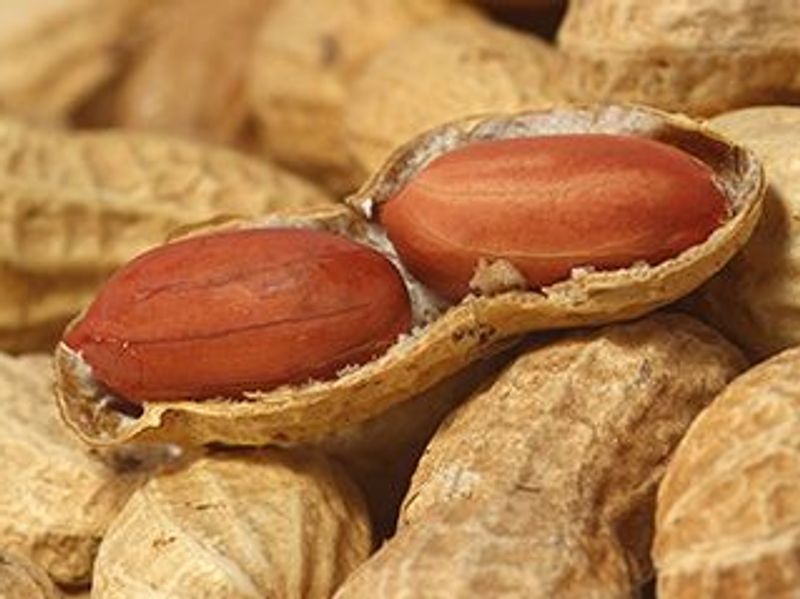 Peanut allergy is often thought of as a children's problem, but three out of four Americans with the condition are older than 17, researchers say.

Despite this, treatment remains focused on kids, says Dr. Ruchi Gupta, co-author of a new study and a professor of pediatrics at Northwestern University Feinberg School of Medicine in Chicago.

Her team conducted telephone and online surveys of more than 40,000 U.S. adults. They found that nearly 3% reported a current peanut allergy, while about 2% reported a physician-diagnosed peanut allergy and/or a history of peanut-allergic reaction symptoms.

The findings suggest that at least 4.5 million U.S. adults have a peanut allergy.

Of those with a peanut allergy, 1 in 6 developed it after age 18. And 1 in 5 said they visited the emergency department each year for food allergy treatment.

Earlier this year, the U.S. Food and Drug Administration approved a peanut allergy therapy for patients ages 4-17. There are no FDA-approved therapies for patients with adult-onset food allergy.

"Currently, the sole FDA-approved peanut allergy therapy -- Palforzia -- is only indicated for pediatric patients. Given the high prevalence of peanut allergy among U.S. adults, additional therapies are needed to help address this growing burden of disease," Gupta said in a Northwestern Medicine news release.

Many adults who report a peanut allergy and have potentially severe allergic reactions are not having their allergies diagnosed or treated, the researchers said.

People who developed a peanut allergy during adulthood are less likely to have a prescription for a lifesaving epinephrine auto-injector than those who developed the allergy during childhood, even though both have similar rates of severe allergic reactions, according to the authors of the study. The findings were published Feb. 9 in the Journal of Allergy and Clinical Immunology.

"Unlike allergies such as milk or egg, which often develop early in life and are outgrown by adolescence, peanut allergy appears to affect children and adults to a similar degree. Our study shows many adults are not outgrowing their childhood peanut allergies, and many adults are developing peanut allergies for the first time," study co-author Christopher Warren said. He's director of population health at Feinberg's Center for Food Allergy and Asthma Research.

Food Allergy Research and Education has more on peanut allergy.